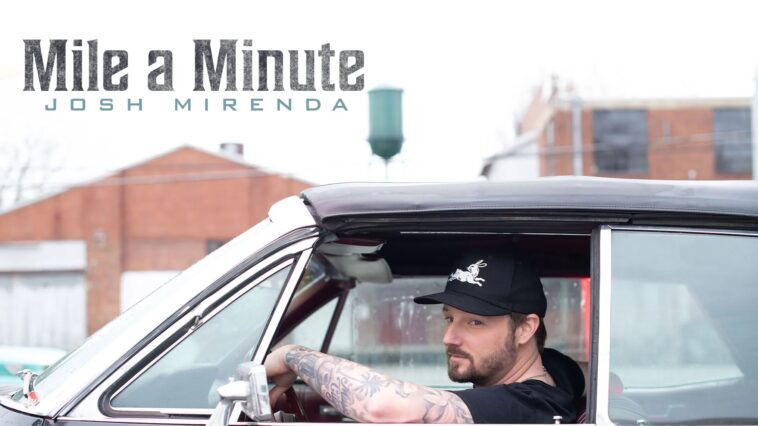 Josh Mirenda is stripping down his latest single “Mile A Minute,” and Celeb Secrets Country has your first listen!

The song, which is available on all streaming platforms, is a sweet country love song that — according to the singer/songwriter — brings the listener “back to that feeling you get when your heart is racing around someone you’re all about.”

“[The song resembles] a young love and it could be that or it could be that someone you have been with for a while that still gives you that feeling,” Mirenda explains to Celeb Secrets Country. “We wanted to capture that moment of the rush in a song and bring it to everyone listening!”

Co-written by Josh, along with country hit-makers Ashley Gorley, Rhett Akins, and Will Weatherly, “Mile A Minute” was an instant favorite from the beginning, which resulted in not only a full-studio release, but a stripped-down version, which you can hear exclusively on CS Country today (August 2).

“I always like doing stripped down versions of songs because as a writer 9 times out of 10 that’s how they started,” he shares. “I think it adds a different emotion and vibe acoustic.”

The video, which is at the bottom of the post, shows Mirenda where he’s most comfortable — strumming his guitar in a recording studio while singing the romantic lyrics.

But it wasn’t all shot in one take.

“The behind-the-scenes [footage] consist of me messing up,” Josh jokingly recalls. “I wasn’t what I would consider ‘on’ that day, BUT we got what we needed and made some damn good memories along the way!”

In 2017, the Nashville native released his debut single “I Got You,” which has nearly 20 million streams on Spotify. He went on to release multiple EPs and singles, and even played shows alongside Easton Corbin, Chris Young, Rodney Atkins and Dylan Scott.

“Mile A Minute” is the follow up to Mirenda’s January release “Til The Neon’s Gone” which was penned by himself along with Jon Nite and Ashley Gorley. It payed the way to kick off his career as an artist, as he confirms that more singles will be released through the year.

Check out the full video below for “Mile A Minute” and let us know if you’re loving the acoustic version by either leaving a reaction at the bottom of the post or by sending us a tweet at @CS_Country. 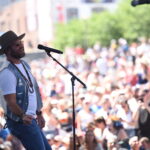 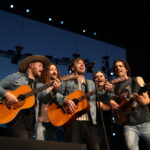