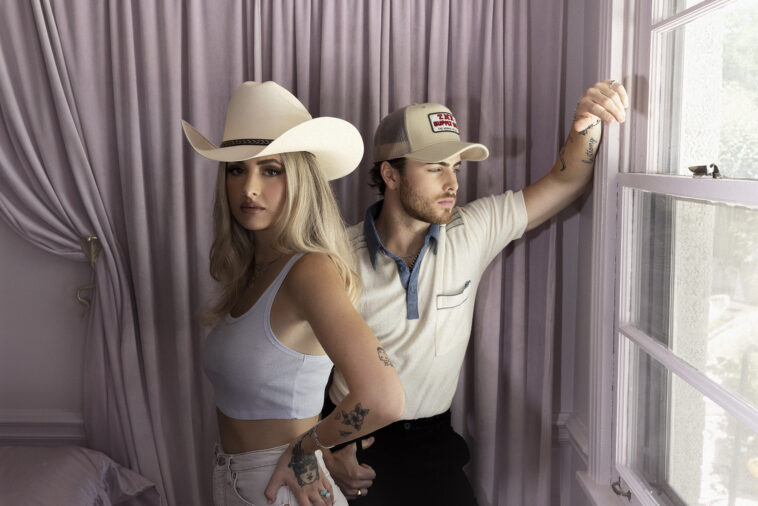 It’s been a crazy last few months for Temecula Road.

This past March, the country group revealed that longtime band member Maddie Salute was leaving the trio, forcing sister Emma and lifelong friend Dawson Anderson to navigate next steps with the band’s vision and record deal.

“As we prepare to start the next chapter of our career, it brings with it many changes. Temecula Road will be continuing forward as a duo with Dawson and Emma, as Maddie has chosen to step away from the band,” the band said in a statement via Instagram. “We will always love and cherish Maddie as the best friend and sister that she is to us. We are beyond excited for the road ahead, with plans to record some of our favorite music we’ve ever made, at the end of the month. Words cannot express how much love and gratitude we have for everyone who has supported us over the last 8 years. To our label, publishing, and agency teams, the songwriters, our manager Matt, our families & friends, and every single supporter along the way, thank you thank you thank you. ❤️”

“We’re super happy for her and she’s happy for us, so we’re just rocking and rolling,” he says.

Now, just a few short months later, Emma and Dawson are keeping to their word by sharing what they’ve been. working on during this time by releasing their new single “Heartbreak In Boots.” Available wherever you stream music beginning today (July 8), the track introduces the duo’s new sound that they say is a “modern take on 90s and early 2000s country.”

“We wrote [‘Heartbreak In Boots’] about all the cowboys that break Emma’s heart,” Dawson said jokingly, with Emma chiming in that “a lot will be revealed” in the lyrics.

Co-written by Emma and Dawson alongside Parker Welling and Casey Brown and produced by Brandon Hood, the Southern California natives knew right away that they were going to release it after it was complete.

“It’s one of those songs where in the two years that we’ve written over 100 songs and not all of them are the ones — but this one is special,” Dawson recalls.  “We started playing it live and it was reacting really well with the fans at our shows and on social media, so we were like this is definitely the one we have to release.”

“Heartbreak In Boots” is a taste of what fans can expect from the duo’s new music, as Emma tells CS Country that two more songs are on the way, plus an EP dropping at the top of 2023.

“You’ll still hear our signature harmonies [in our new music] — it’s a Temecula Road staple,” Emma says with a smile. “We’ve really been able to tap into the vision that [Dawson] and I had — not that Maddie wasn’t apart of it — but he and I see so eye-to-eye.”

“Emma and I have been best friends for eight years; we’re just so tight and very close. It’s been absolute blast creating this new music and being able to share the stage with [Emma] has been amazing,” Dawson adds.

In the meantime, fans can see the duo on the road as they are headlining their Nashville Hits The Roof Tour, playing at Tin Roofs across the country. They recently wrapped up a string of dates with Rascal Flatts’ Gary LeVox and had several performances during last month’s CMA Fest.

For more on Temecula Road’s music, watch our full interview with the band below, and don’t forget to let us know what you think of “Heartbreak In Boots” by either leaving a reaction at the bottom of the post or by sending us a tweet at @CS_Country. 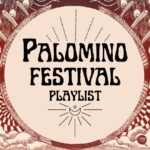 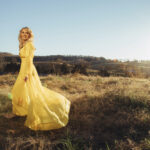