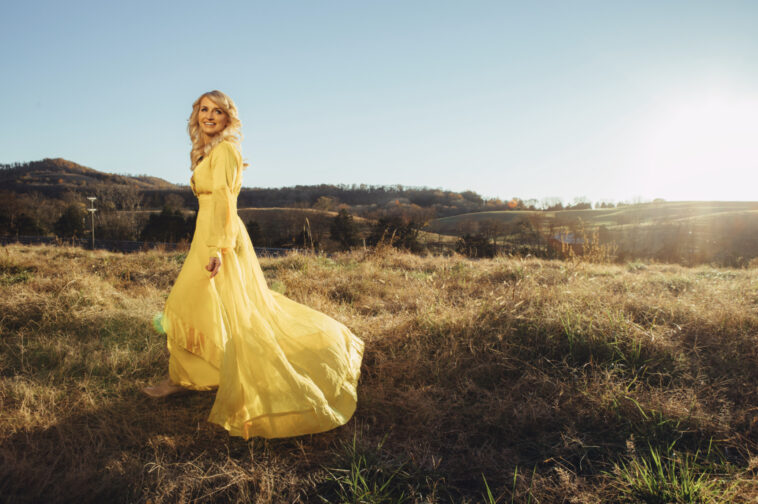 It’s a big move for the musician as she has always had a main stream of income that supported her music.

“People will say you know if you have a plan A you can’t have a plan B, and I don’t think so,” Kelly told Celeb Secrets reporter Blakely McHugh backstage at the 2022 CMA Music Festival  in Nashville last month. “You need like B, C, D, E, F, G… You need to be able to provide for yourself so you can create.”

For most of her adult life, she’s juggled two worlds — full time speech pathologist and part time country singer. Her dream was always to pursue music full time, but as she says herself, she “didn’t know how to quit.”

It wasn’t until this year, that she finally dropped ‘plan B’ and went after what ‘plan A’ was the entire time— a touring, hit making, country singing artist.

“[Quitting my job] was amazing. I shouted ‘take this job and shove it!’” She said jokingly.

Since she’s a speech pathologist in schools, the Texas native says it hasn’t quite hit her that she won’t be going back to teach for the next school year. 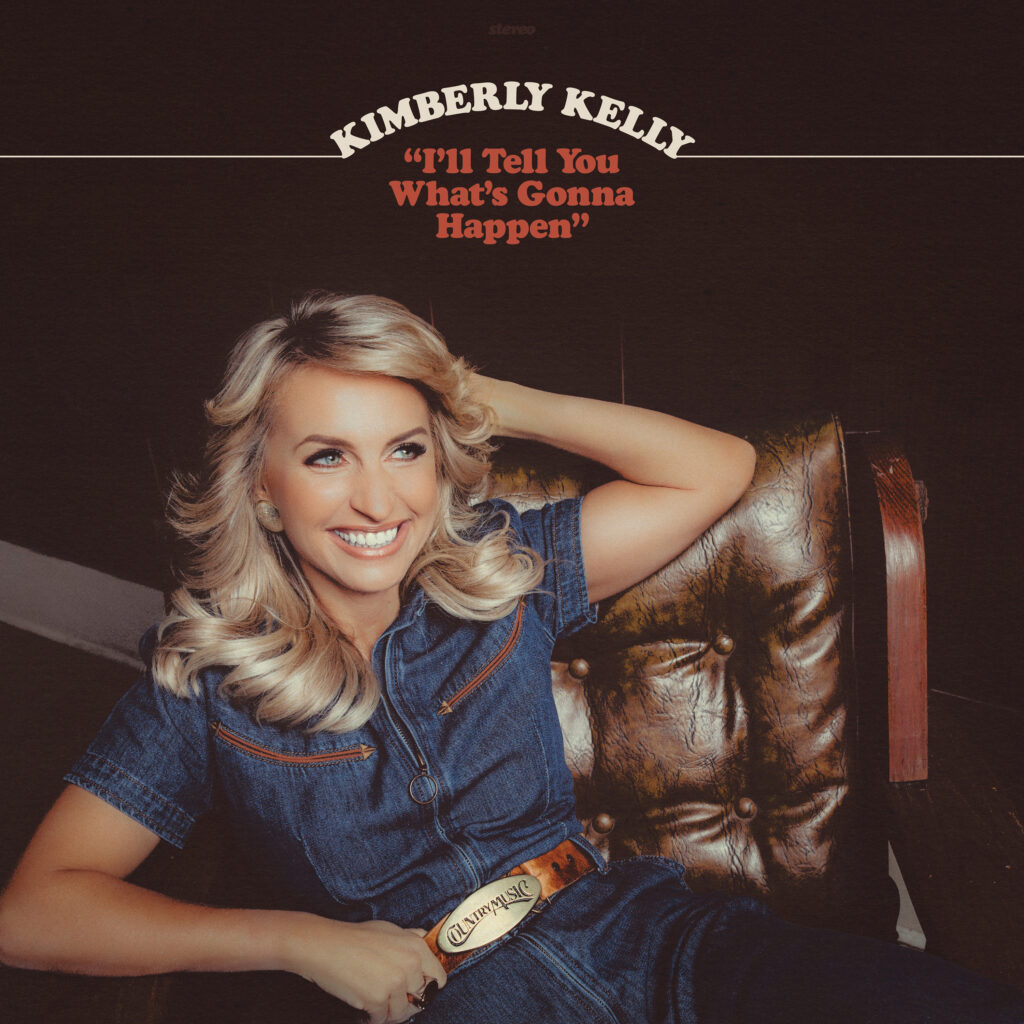 “I like to say it’s a sub genre of country music called country music. There’s some songs you can dance to, cry to, laugh to and I just think it represents me.”

Her favorite song on the record at the moment is “I Remember That One” written by Kent Blazy, Cindy Blazy and Karyn Rochelle.

It tells the story of a woman running into a girl crying in the bathroom. As the woman gets older, she looks back on the situation thinking, she’s going to get so much farther, she’s just not there yet.

Kelly says it’s a story that really “spoke to [her].”

The album is comprised of 12 songs mostly penned by other writers. She says she chose the songs that represented her the most, even if she didn’t have a hand in their inception.

“I love good songs, and I let the best ones win whether I wrote them or not,” she said in a statement.

She attributes being a full time teacher for her reasoning as to why she couldn’t write as many songs as she would’ve liked. Instead, she went around to publishers and held onto the best songs until it was time to put a master piece together.

Although, she did have a hand in a few of them— take “Blue Jean Country Queen” and “Person That You Marry” for example.

“It’s a compilation I’m proud of, and I’m thrilled for people to hear them!”

Take a listen to Kimberly Kelly’s album below and let us know what you think of it by sending us a tweet at @CS_Country or by leaving a reaction at the bottom of this post.

For more coverage of the CMA Fest, click here. 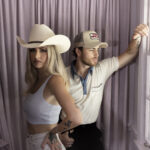 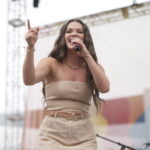