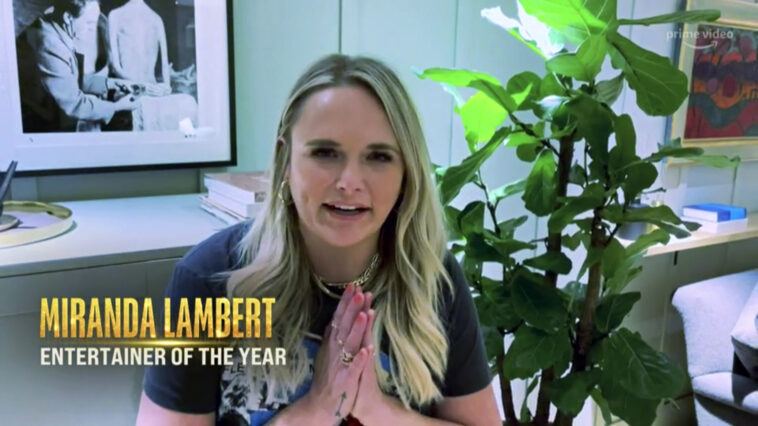 LAS VEGAS, NEVADA - MARCH 07: In this screengrab, Miranda Lambert accepts the 'Entertainer of the Year' award via video stream during the 57th Academy of Country Music Awards at Allegiant Stadium on March 07, 2022 in Las Vegas, Nevada. (Photo by Arturo Holmes/ACMA2022/Getty Images for ACM)

After 10 years of being a nominee, it finally happened! Miranda Lambert got her first win for “Entertainer of the Year” at the 57th Academy of Country Music Awards.

Yesterday (March 7), the “If I Was a Cowboy” singer found herself checking off a new box on her already long list of achievements when it was announced that she had won the biggest award of the night at the annual show.

Revealed by Dolly Parton, the ACM host was quick to share her praise once seeing that Lambert was this year’s winner. “I have always loved that girl!” Dolly told the crowd.

Due to the “Bluebird” singer being busy with her prior commitment to the ​​C2C Festival in Europe this week, Lambert accepted the award virtually.

An incredible winning moment for @mirandalambert, our newest ACM Entertainer of the Year ✨ #ACMawards pic.twitter.com/vNmBKvV0HN

“It’s my first time I’ve missed the ACMs in 17 years so my heart is a little broken, but I’m happy to be where I am,” Lambert said. “I have been waiting for this for a really, really long time. I actually never thought it would happen.”

After a tearful moment of thank you’s to her team and the Academy of Country Music, Lambert took the time to close her acceptance speech with a dedication to fans.

“This goes out to all the singer/songwriter girls out there putting their blood sweat and tears into their guitar strings… we did it, this is for us.”

What do you think about Miranda Lambert winning Entertainer of the Year? Let us know how you feel by leaving a reaction at the bottom of the post or by sending us a tweet at @CS_Country. 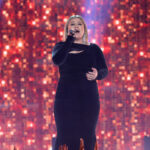 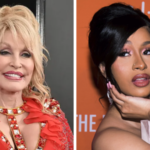