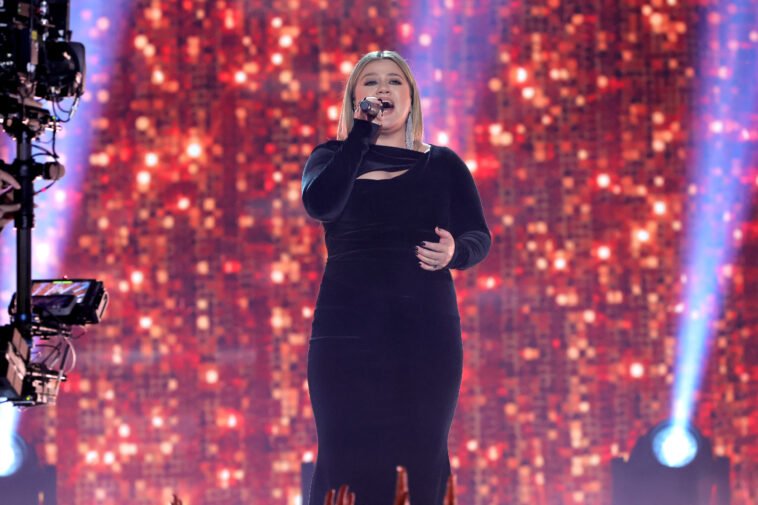 Kelly Clarkson proved just how much love she really has for country music legend Dolly Parton.

Yesterday (March 7), the multi-platinum recording artist took the stage at the 57th Academy of Country Music Awards held at Allegiant Stadium in Las Vegas to pay tribute to this year’s ACM host. Clarkson performed “I Will Always Love You” wearing a gorgeous black gown.

While it was announced last month that Clarkson would be paying tribute to Parton, not a single person — even Parton herself — was prepared for the wave of emotions they would get from this performance of Whitney Houston’s hit song, which was written by Dolly.

“I know that Whitney is smiling down on us tonight, so thank you very much, she would be proud of that,” Parton said.

She continued to say just how touching she found the tribute.

“I was backstage trying not to cry my false eyelashes off, slinging snot in every direction and tears. But anyway, that was an amazing job!”

After Clarkson received a much deserved standing ovation from the ACM crowd, she took one last chance to give her love to Parton.

“Give it up for Dolly Parton!” Clarkson told the crowd as she walked off stage.

What do you think of Kelly Clarkson’s tribute to Dolly Parton? Let us know how you feel by leaving a reaction at the bottom of the post or by sending us a tweet at @CS_Country. 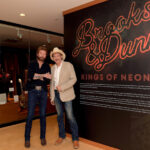 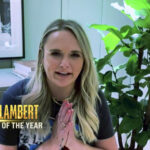