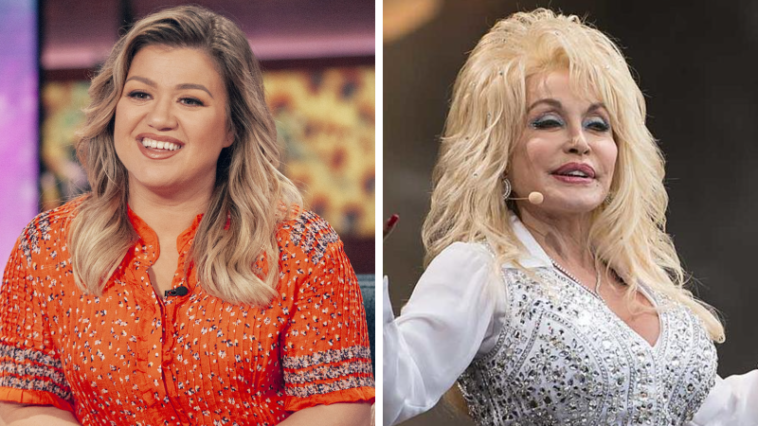 Kelly Clarkson is making her way to Las Vegas for the ACM Awards!

Yesterday (Feb. 23), the singer, talkshow host and The Voice coach took to her social media as well as her show The Kelly Clarkson Show to share her excitement regarding the opportunity to pay tribute to icon Dolly Parton at Country Music’s Party of the Year.

“One word: DOLLY. 👸🏼 That’s right, y’all! I’m so excited to announce that during this year’s @ACMawards, I’ll be performing a tribute to the show’s host @DollyParton! 🎤 Don’t miss the #ACMawards LIVE Monday, March 7, only on @PrimeVideo 🎶” Clarkson wrote on Instagram.

To Clarkson’s surprise, the “9 to 5” singer commented on her post with a red heart emoji.

This year’s ACM Awards will stream live from Allegiant Stadium in Las Vegas on March 7, 2022,  exclusively on Prime Video starting at 8 p.m. EST.

What do you think about Kelly Clarkson performing a Dolly Parton Tribute? Let us know by either leaving a reaction at the bottom of the post or by sending us a tweet at @CS_Country. 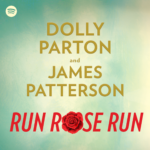 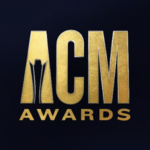