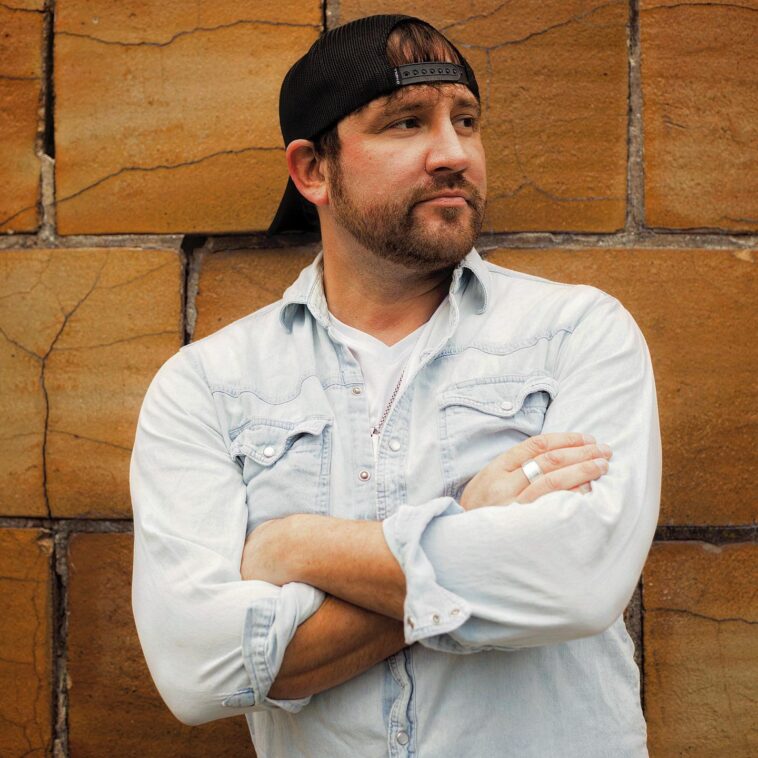 The dating scene has become repetitive, daunting, and even exhausting. Whether one is seeking love on a dating application or trying to find their “special someone” in the middle of a sticky bar – many have concluded that placing their heart on the line frequently tends to feel like an endless loop in today’s climate.

Country newcomer, Anthony Nix has experienced the harsh reality of dating culture first hand and has seen his close friends navigate the Nashville scene. In true singer-songwriter fashion, the brown-haired heartthrob wrapped his guitar around his neck, and in under 10 minutes, the relatable anthem, “Broken Record,” was born.

“‘Broken Record‘”is a story not only about my own personal experience, but what I’ve observed in people around me in today’s culture,” the breakthrough artist shared in an exclusive interview with Celeb Secrets Country.

Throughout the mid-tempo melody, Nix perfectly paints a picture of a man hungry for love and stresses the struggles that typically go along with pursuing a new girl in the honky-tonk town. “Chasing that diamond in the desert/ full of broke dreams/buzzed off of bud lights and shots of whiskey/ see I’ve been there time or two/ same damn dance but this time it’s you/ and here we go round and round/ speakers bump into our favorite sound and I’m a broken record for you,” he sings.

Nix shares the go-to conversation starters he constantly has stored in his back pocket within the heartbreaking ballad. “Another town another dive bar/ and you walk in/ it looks a little different this time/you’re feeding me all the same lines/ tell me about the family,” he revealed.

“Broken Record” proves that Anthony Nix is a seasoned songsmith and a must-watch artist on the rise, as his storytelling approach is refreshing and innovative. Yet, his gritty southern twang backed by impressive guitar riffs makes this toe-tapping track radio-ready and even worthy.

Nix told CSC that the heavy lyrics rolled right off his tongue – since he was watching his industry friend tirelessly trying to win over a pretty girl’s heart over drinks. “I realized that we’ve all ‘been there a time or two,’ and the idea for the song came to me very quickly. I went to the studio six hours later and recorded it,” he concluded about the writing and recording process.

Nashville’s most promising musician has been teasing “Broken Records” on social media and has already received praise from fans nationwide. Although the moving melody has not hit streaming platforms just yet, more than 125 country music fanatics have already taken advantage of the small snippet of the song on TikTok and have placed it over their own original content. After raking in over 100K views on the unreleased hit, Nix knew he had to push out the song sooner than later.

The firefighter turned TikTok sensation grasped the concept of the powerful platform early on, as he already has a strong following of 123.7K followers. He garnered a large online community for his groundbreaking single “Because of You,” but also for his honesty about his unconventional upbringing.

Nix hopes that his lyric-driven track, “Broken Record,” will become his launching pad to stardom and verifies that he is ready to take his music career to the next level. “I’m just hoping that this shows the fans that I’m not messing around in 2022,” he said full of excitement. “I’m going to be delivering some very relatable songs, and I hope they are as excited as I am.”

Let us know what you think of “Broken Record” by Anthony Nix by dropping a reaction below or by sending us a tweet at @CS_Country.

You can keep up with Anthony by giving him a follow on. 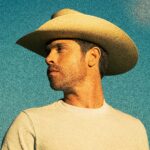 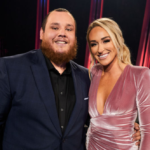