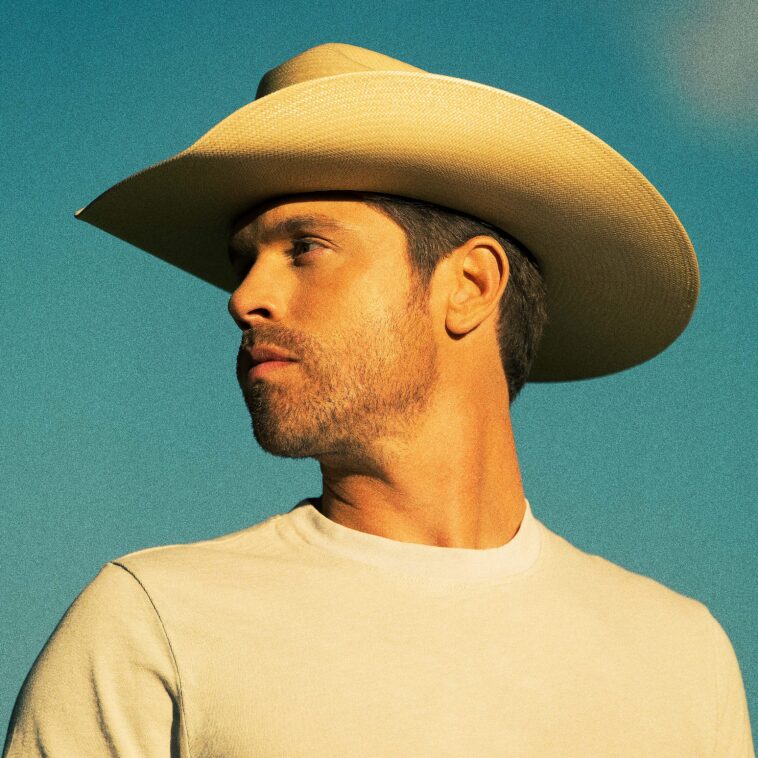 Dustin Lynch announced the news that his fifth studio album, BLUE IN THE SKY, will be available everywhere on Friday, February 11.

The country crooner appeared on ABC’s Good Morning America today (January 19) to share more details about his 12-track album, as well as his excitement for fans to finally hear the upcoming work. He also performed his six-week No. 1 hit “Thinking ‘Bout You” with MacKenzie Porter.

“This has been a fun secret to keep! Get ready for a collection of songs that are going to make you feel good and want to mix a drink and party with your friends,” Lynch said. “I’m excited for everyone to hear BLUE IN THE SKY.”

Both fans and fellow famous friends like Jameson Rodgers, Jessi Alexander, Cole Taylor, and Chris Lane have been waiting for this announcement, as his comment sections were flooded with excited notes and support.

After earning multiple No. 1’s, gold and platinum singles, four top 5 albums, and over 3 billion global streams we have no doubt that Lynch’s new album will be full of hits.

Let us know if you’re excited for BLUE IN THE SKY by leaving a reaction at the bottom of the post or by sending us a tweet at @CS_Country. You can check out the album’s full track list below. 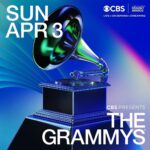 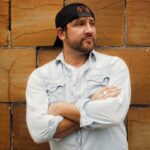