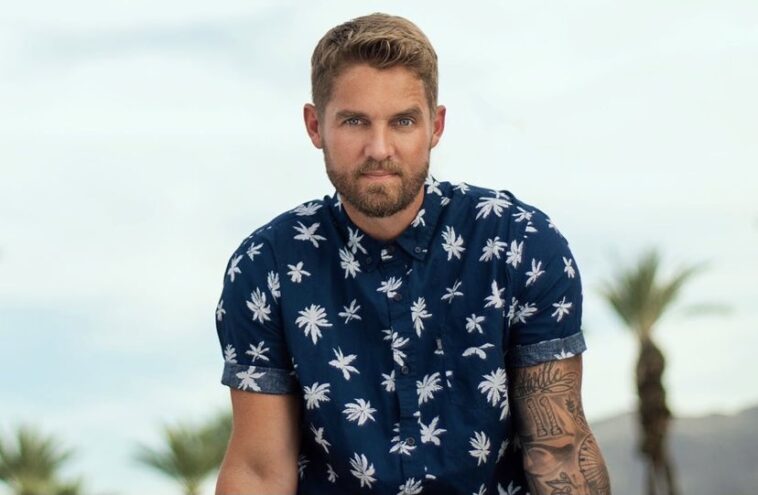 When two people fall in love it can be a beautiful thing. But what happens when one person falls hard and the other simply doesn’t? Brett Young‘s latest single “You Didn’t” perfectly encompasses that heartbreaking scenario.

The new ballad addresses the pain of a one sided romance to a catchy tune. And while most breakup songs can carry a vengeful undertone, Young has shared with us that he hopes the song preaches a more mature way to look at a lost love.

“If it is an underlying message I think the message is that if you really care about somebody and they don’t feel the way you do you shouldn’t make them feel bad for that, or guilty, or try to make them hurt just because you are,” Young said. “If you actually care about that person and what you hear them say is that they need to go, you need to make them feel as comfortable as they can.”

Young acknowledges that this is no easy feat but an admiral one he has used to fuel this song.

“It’s a huge responsibility when your getting your heart broken,” Young admits. “It’s not easy to do but I think that’s the point of the song. It’s like sometimes people love somebody so much that even while they’re getting their heart broken they can do the right thing for the person leaving and I think it’s just a different angle at a breakup. Most people get angry and bitter and sad and it’s okay to be sad, but if nobody did anything wrong it was just that you were in different places I just like that angle of taking the highroad and I think that’s what hurts so much is you know that this guy is just crushed but he’s trying to do the right thing for her still even in his heartbreak.”

While breakups can be hard to hear, we promise listening to this song is anything but. Audiences have already begun enjoying “You Didn’t” with more than a positive response.

The artist performed his new single on Live with Kelly and Ryan this week virtually from the Bluebird Cafe in Nashville. Sharing his music live from Nashville all the way to New York, fans watching from all over got to enjoy the same infectious song. If “you didn’t” catch the performance on TV not to worry! You can watch it here.

Don’t forget to let us know what you think of “You Didn’t” by either leaving a reaction at the bottom of the post or by sending us a tweet at @CS_Country. 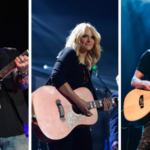 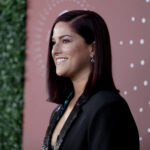