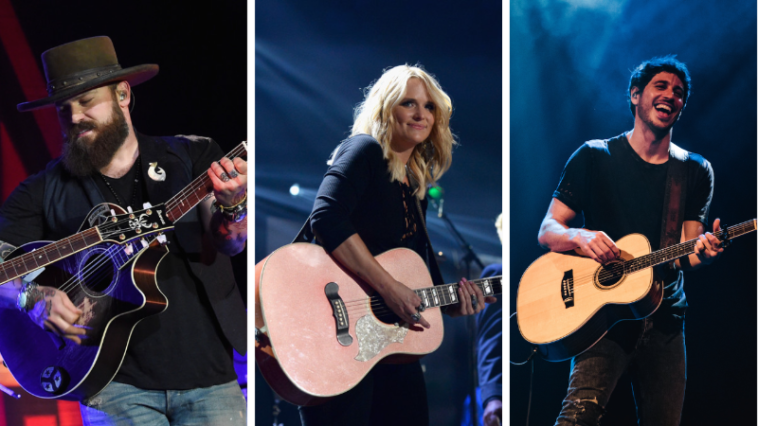 The 2021 CMA Awards Vocal Group of the Year nominees recently dropped their 15-song collection, along with the official music video for their title track, “The Comeback.” The party-like music video features live footage from their sold-out performance at Fenway Park in Boston.

“The only good thing about getting knocked down is #TheComeback when it comes back around. We feel incredibly blessed to be back out on the road again, sharing these new songs with you,” says the band on Twitter.

The only good thing about getting knocked down is #TheComeback when it comes back around. We feel incredibly blessed to be back out on the road again, sharing these new songs with you. Check out “The Comeback” music video, out now on @youtube: https://t.co/WaVvK1n1uY pic.twitter.com/YIL2ZVjrPU

The highly-anticipated record is the band’s latest chart-topping project since, The Owl in 2019 –which debuted at No.2 on the Billboard 200 chart.

Now, we are not just rolling into the weekend only listening to Zac Brown Band…we have a long list of recently released tracks that you better spread the word about. Starting with “If I Was a Cowboy” by Miranda Lambert, Ryan Hurd’s “Pass It On,” “U Gurl” by Walker Hayes, “Good Strong Woman” by Keb’Mo and Darius Rucker, Morgan Evans “Sing Along Drink Along,” Cody Johnson’s smash hit “Human,” and a new HIXTAPE track “Break Your Own Damn Heart” by Midland and Marty Staurt.

Don’t forget to let us know your favorite hit on our New Music Friday playlist by sharing the name below or sending us a tweet at @CS_Country.

“If I Was a Cowboy” – Miranda Lambert

“Sing Along Drink Along” – Morgan Evans 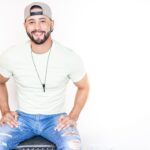 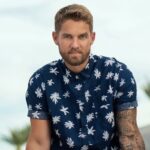