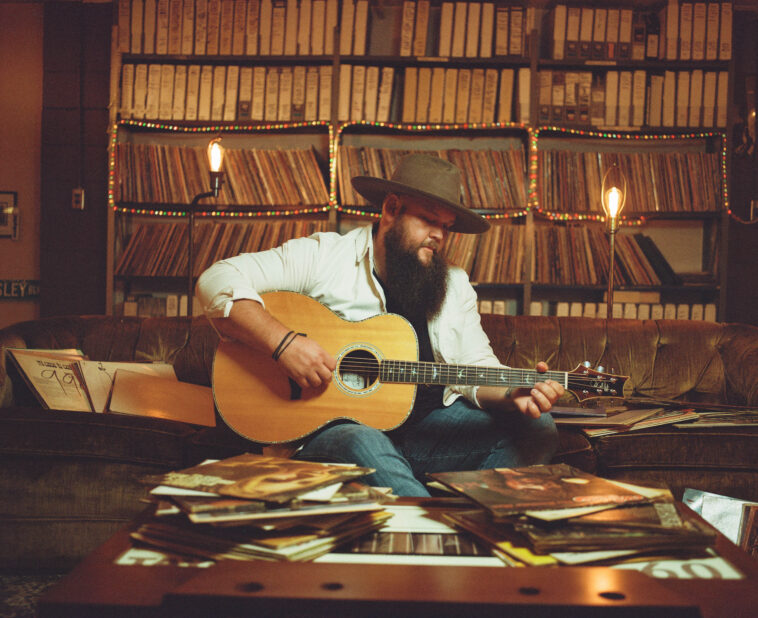 An artist’s inspiration and influence can stem from almost anywhere, but for Larry Fleet, his musical magic stemmed from a stack of records. Listening to a mix of greats growing up, a sole record player helped bloom a powerhouse artist whose voice perfectly mends soul and twang.

Fleet has taken this inspiration and poured it into his latest album, Stack of Records, which is out now. The full-length album provides listeners with a collection of can’t-miss songs.

Getting to know the man behind the music, Celeb Secrets Country sat down (virtually) with Fleet to learn more. In the exclusive interview, Fleet shared that this new record is one he is most proud to finally put out.

“Yeah, I’ve been ready for this for a while — I’ve probably written over half the songs a year or two ago. They’ve been around for a while and some of them are recent, but I’ve been ready for it for a while,” Fleet shares. “We recorded it back at the end of last year and beginning of this year. So we’ve had it for a while and just been kind of sitting on it and letting ‘Where I Find God’ kind of do what it’s going to do. I feel like now’s a good time. I’m pumped up. I’m proud of the record. This is some of my best work and I’m proud of it.” 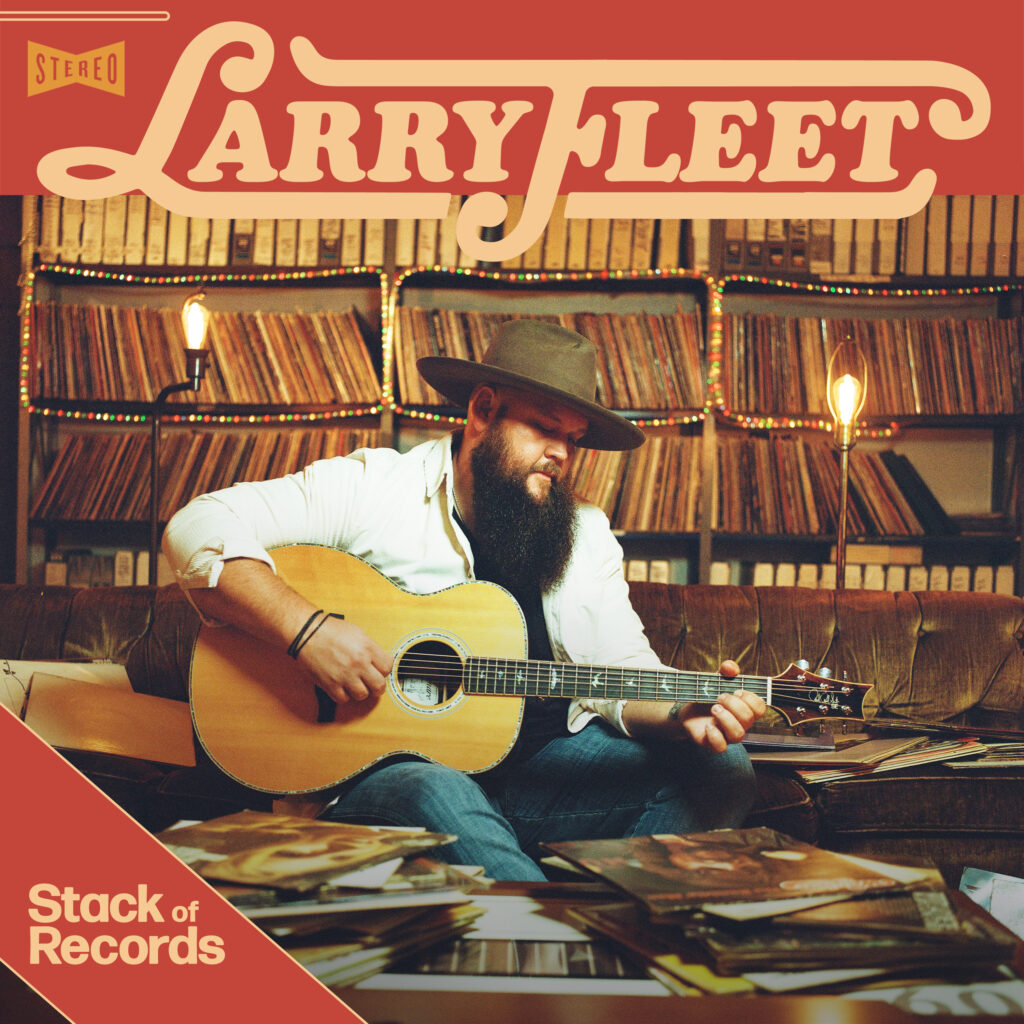 And believe us, “Where I Find God” certainly made its mark. The smash-hit has surpassed over 19.1 million views on YouTube! Letting the music speak for itself, Fleet shared with us that the video’s simplicity may have just been the secret sauce to such success.

“Is that what it is 19 million? That’s crazy. I hadn’t kept up with it as much, but that’s a lot of views,” Larry shared. “That’s a lot of people watching over and over again. And that’s what you want as a singer/songwriter — you want people to appreciate it and to want to listen to it. And I think that video helped out because that was me, my wife and my little boy down at the lake, and literally that’s what we do every day [during the pandemic]. We took that video and make it as a lyric video, so there was not a lot of money that went into it [and] we literally just had fun following [me] around and we come out with that. I guess people related to it and it worked out.”

The new album holds this fan-favorite, “Different Shade of Red,” and even more new music you won’t want to miss.

To learn more about what makes Larry Fleet the incredible artist he is, check out our full interview with Larry by watching the video below! Not only does he share more about his music-filled upbringing and biggest influences, the artist let’s us in on a behind-the-scenes secret for this record that you probably wouldn’t know just by listening to it.

Don’t forget to let us know what you think of Stack of Records by either leaving a reaction at the bottom of the post or by sending us a tweet at @CS_Country.

Listen to Stack of Records now: 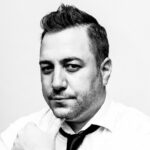 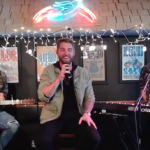