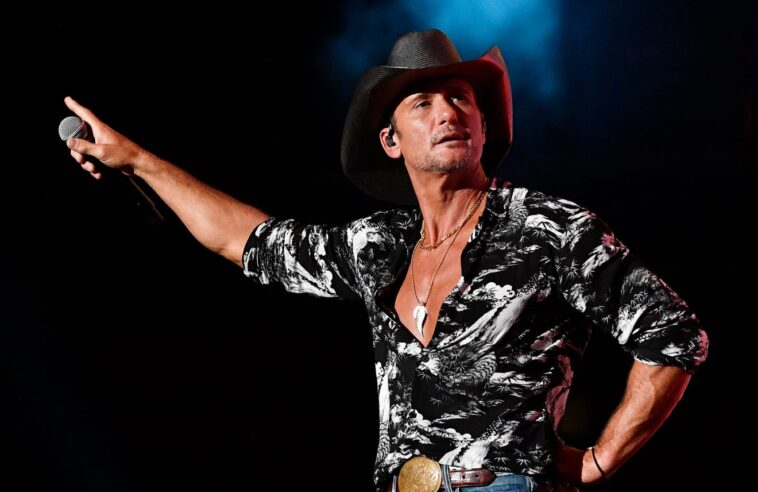 It’s been 18 years since the release Friday Night Lights, and Tim McGraw is sharing a crazy behind-the-scenes story from the film almost two. decades. later.

During filming, it isn’t uncommon to have to work long hours even if you’re not always on camera; so to keep things fun, McGraw decided to buy remote control cars to play with on set.

“We set up this little race track and we were racing these remote control cars in the parking lot,” McGraw explains in a video posted to TikTok. “The three cars were neck and neck the whole time, so we started making martinis. And then we would set the martinis on top of the car. The goal was to win the race without spilling your martini.”

A little behind the scenes story from #FridayNightLights for your Friday night…. #bts #racecars #martinis #memories #billybobthorton @NBC

For those who don’t know, Friday Night Lights is about a small town in Texas that obsesses over their high school football team to an unhealthy degree. When the star tailback, Boobie Miles (Derek Luke), is seriously injured during the first game of the season, all hope is lost, and the town’s dormant social problems begin to flare up. It is left to the inspiring abilities of new coach Gary Gaines (Billy Bob Thornton) to instill in the other team members, and, by proxy, the town itself, a sense of self-respect and honor.

Have you watched Friday Night Lights? Let us know by leaving a reaction at the bottom of the post or by sending us a tweet at @CS_Country. 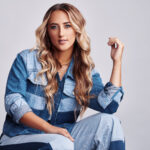 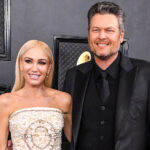