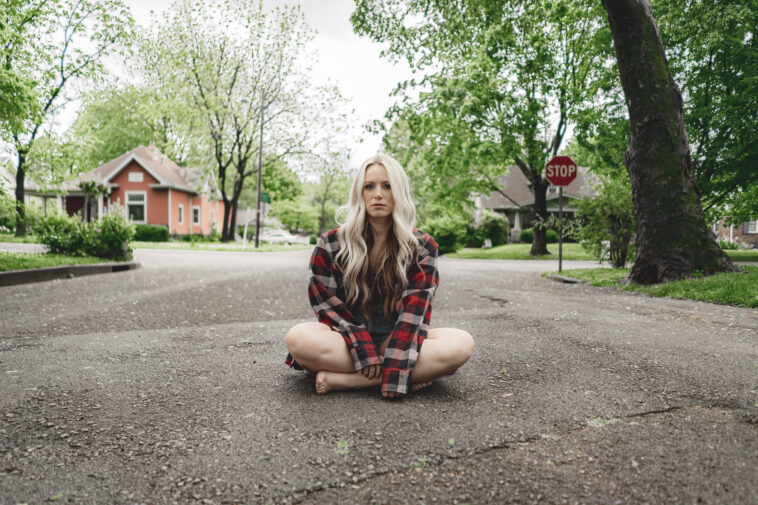 Singer/songwriter Kelsey Lamb is known to deliver touching lyrics and alluring vocals through her original music.

The Arkansas-born songstress has made her mark hard and fast in the music world, with smash hits such as “Where Do You Go” and “Say It Again.”; but Lamb’s fanbase can agree she really did have something extra special up her sleeve when her and her fiancé Taylor Goyette released “They Never Loved You.”

The total heartbreak-anthem sports undeniably catchy lyrics and undeniable chemistry between Lamb and Goyette. The lyrics almost call out to the one that got away and pull at the heart strings of a love that’s lost.

Up until now, fans have enjoyed this replay-worthy song without a music video to match. But that all changes today, as Lamb and Goyette are releasing the music video to “They Never Loved You.”

Ready to debut a visual piece of passion to accompany this song, Celeb Secrets Country has got you first look at the captivating video.

But before we press play, let’s take a peak at what went into creating such a beautiful video. Lamb shares that it really all can be chalked up to passionate performance and a little old church.

“We made this video with Mike Guinard, in a little upstairs room in an old church in East Nashville… just the three of us!,” shared Lamb.

After checking out the video for ourselves, it’s easy to see that this party of three was all the song needed to do it justice. Although the visuals appear simple at first glance, the emotion exuded from both Lamb and Goyette offer fans a heart-throbbing tale to indulge in.

“The video is simple, and more of a performance piece than a story… but I hope viewers can feel the story inside of our performance and feel that sadness that comes with the visual of us being back to back performing this song,” said Lamb.

The one-to-watch country artist has certainly tasted her fair share of memorable music experiences these past few years. Since her career debut in 2016, songs off Lamb’s Christmas with Kelsey EP have been featured in Hallmark’s Christmas Wedding Planner and UPtv’s A Very Country Christmas.

Keeping that trail blazing, Lamb’s debut original song “Warning Sign” was featured on the soundtrack of the LifeTime original movie Bad Stepmother. Since then, her hit and after hit momentum has turned heads with tracks such as “Little By Little” garnering over one million streams.

Having all these incredible notches in her belt, it may seem that these successes would be hard to top, but Lamb expresses that this very video does just that.

“Making the video for ‘They Never Loved You’ was one of the most special projects I’ve been a part of,” said Lamb. “I had a visual in my head of my fiancé and I performing this passionate breakup song back to back since we wrote it… and to see it come to life, was incredible.”

Check out this masterpiece come to life before your eyes below! Don’t forget to let us know what you think of this freshly released music video by leaving a reaction or sending us a tweet @CS_Country.

Fans can keep up with Kelsey Lamb by following her on Instagram. 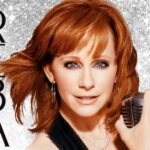 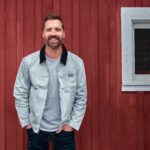