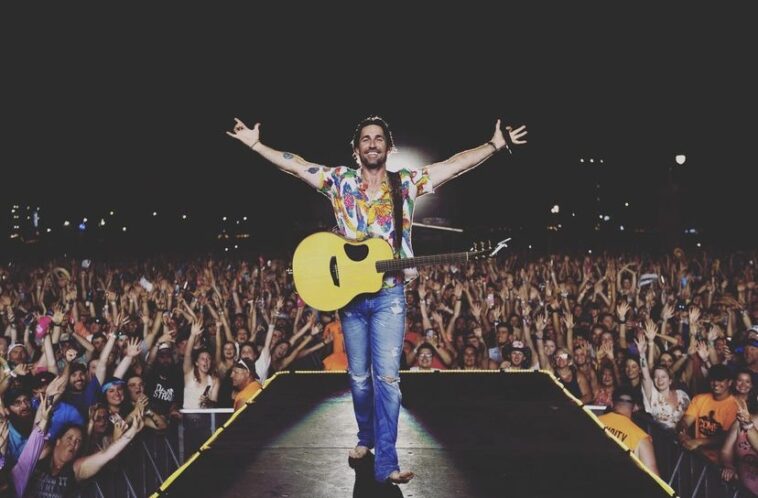 Jake Owen has entered legal troubles over his hit song “Made For You.” According to TMZ, Alexander Cardinale and Morgan Reid have filed legal documents against Owen for stealing the melody and some of the lyrics from their song “Made For You,” released in 2014.

TMZ shares that upon reviewing the brow-raising legal documents, the two artists pose the argument that the “notes, structure, harmony, vocal style and rhythm are clear indicators” Owen’s song is a copy of their own.

Cardinale and Reid’s “Made For You” amounted to so much success upon its release in 2014 that the song became a campaign anthem for Coca-Cola in 2016. Check out the ad below from the global beverage brand’s Share a Coke and a Song campaign.

Beyond the track’s TV advertisement spotlight, the lyrics to Cardinale and Reid’s “Made For You” were placed on 250 Million Coca-Cola bottles with a QR code for fans to listen to their catchy song.

Although Owen has not yet commented on the lawsuit, Taste of Country reports that Owen has spoken before on where he first heard the catchy tune.

“Owen’s cut on “Made for You” is credited to songwriters Benjy Davis, Joey Hyde and Neil Medley, and the singer told Billboard in 2020 that he first heard it when a professional song plugger sent it to him.”

With that in mind Taste of Country reports that the lawsuit encompasses all parties involved as defendants, including Owen, Big Loud Records and the songwriters credited on the song.

What are your thoughts on this shocking lyrical lawsuit? Let us know by leaving a reaction or sending us a tweet @CS_Country. 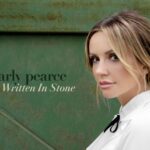 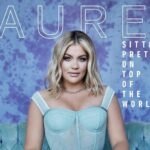