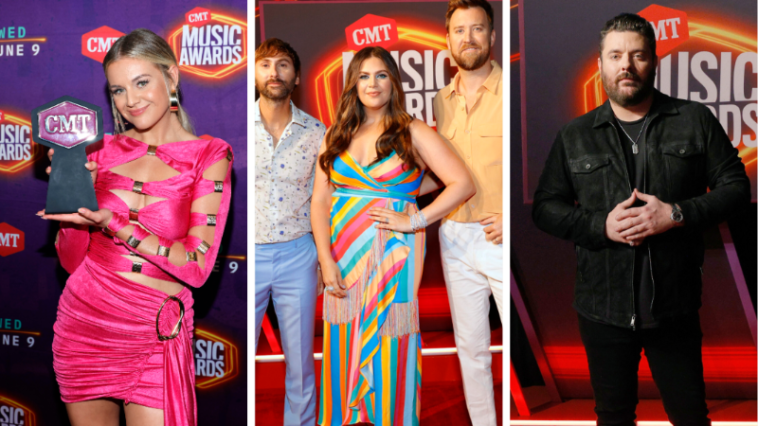 Can you believe it’s already Fri-yay? It feels like we were just watching our favorite A-listers pop-off at the CMT Music Awards. We watched Lady A start the party with our girl Carly Pearce. However, Kane Brown and Kelsea Ballerini kept the energy high and the audience engaged all evening long.

In celebration of the star-studded affair and Ballerini taking home her very first CMT Award for her chart-topping banger “The Other Girl” with Halsey, the country music star decided to keep the positive momentum up and surprise us eager fans with a new hit called “I Quit Drinking.”

The blonde powerhouse recently dropped “I Quit Drinking” with LANDY frontman Paul Klein. The two penned the mid-tempo duet alongside Nicolle Gallyon.In fact, the dynamic duo debuted the ballad at the music awards on a multi-color lit rooftop in downtown Nashville.

“I’ve been a fan of LANDY for a long time,” shares Ballerini in a statement. “It was really amazing to work together on ‘I Quit Drinking.’ We’ve all got Tennessee in common, and we found this sweet spot between rock, pop, and country for the song. It’s a little different for both of us, and I can’t wait to play it live again,” she adds.

Now, we are not just rolling into the weekend only listening to Ballerini and LANDY…Celeb Secrets Country is currently obsessing over “Til You Can’t” by Cody Johnson, Lady A’s “Things He Handed Down,” Zac Brown Band’s “Same Boat,” “Rescue Me” by Chris Young, “City of Music” penned and recorded by Brad Paisley, and the live from Europe version of  “Good Day”  by Brett Eldredge.

Don’t forget to let us know your favorite hit on our New Music Friday playlist by sending us a tweet at @CS_Country.

Cody Johnson – “Til You Can’t”

Lady A – “Things He Handed Down”

Curtis Braly – “That Should Be Me” (Music Video) 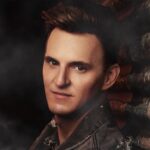 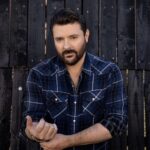