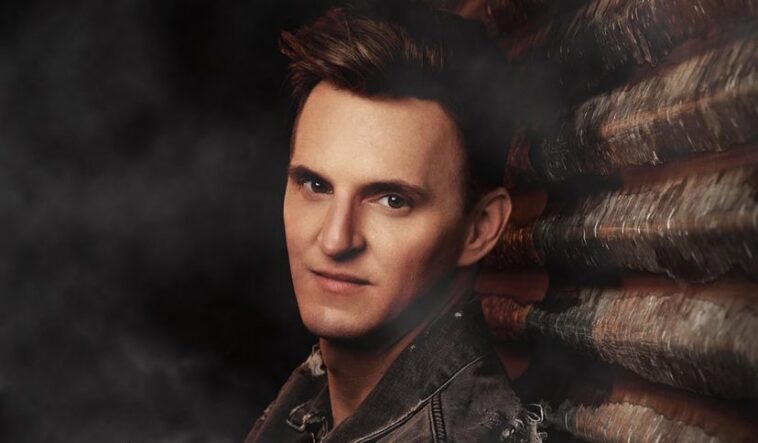 Curtis Braly has used his musical talents to shed light on the needed space for representation of LGBTQ+ artists in the country music genre.

In the release of his new music video, “That Should Be Me,” fans are met with catchy lyrics, an incredible tune and even a twist at the end.

The storyline takes viewers through a flirty series of interactions between a man and a woman at a bar. Keeping us on our toes, viewers think the video is going one way. However, in the end, our main male character approaches the woman with a drink only to pass her by and offer it to another man as his love interest. The smitten male couple end up going home together, showcasing a relationship not often portrayed in country music.

Braly opened up to People about the song, sharing what he hopes viewers will find in this video.

“I knew with this video concept that viewers would jump to a conclusion of what was taking place and I wanted to show that what may be your reality, isn’t always someone else’s reality,” said Braly. “This video is all about championing the outsiders, the ‘misfits’ and even those that look to the naked eye like they belong, but still feel fundamentally flawed. This isn’t just about me or country music, this is about all of us.”

Braly also spoke to the news outlet about his personal struggle in the country music industry as a gay artist.

“A number of Nashville music executives looked me in the eye and said things like, ‘Country music fans will not support a gay artist’ or “I wouldn’t gamble any money on a gay male country artist,'” said Braly.

However, as a committed country music genius, Braly has embarked on a mission to prove that idea  wrong!

Check out the full music video for “That Should Be Me” below and let us know what you think of it by either leaving a reaction at the bottom of the post or by sending us a tweet at @CS_Country. 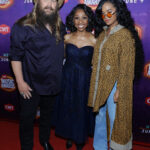 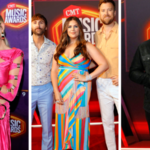