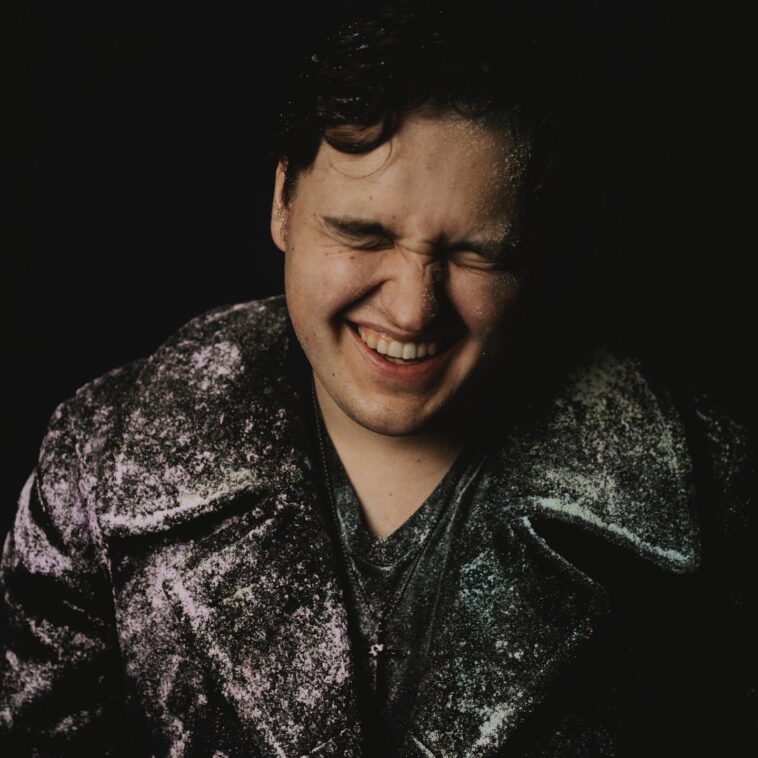 The emerging artist, J4 is gearing up to drop his summertime anthem “Better” and Celeb Secrets Country has your first listen.

The New York-bred singer and songwriter is no stranger to the entertainment industry, as he has generated an impressive record throughout the years. After moving to Nashville, Tennessee – the talented artist managed to rub elbows and work alongside established songwriters such as Jan Buckingham (Lee Greenwood, Whitney Houston, Tim McGraw, Pam Tillis), John Goodwin (Michael McDonald, Brad Paisley, Steely Dan), and James Breedwell ( Joey Evancho, Kechi, Jeffrey Li, and Barry Darcy.)

“Music has always been a way in which I express myself,” shares J4. “I love telling stories we can all relate to so that for just a moment, we can all feel more connected and experience those stories together.”

While perfecting his craft with leading names and opening for headlining musicians Josh Turner, Gordon Mote, and Lee Greenwood, the dynamic artist did not stop writing and recording his own material. In February of 2021, the breakthrough star shared a chilling duet with girlfriend Elena Gentleman called “Anchor,” which highlights the beauty of a happy and healthy relationship. Now, J4 is continuing to express his love for his significant other through his uplifting and vibrant single “Better.”

The meaningful lyrics that make up the beautiful ballad, reveals that J4 truly has left his heart and soul on the writing-table. Once again, J4 shares another significant underlining message within his lyrics – to let people into your life who are willing to push you to be the best version of yourself.

The sincere and lively lyrics convey the story of how he met the love of his life who happens to bring out the best in him. At the beginning of the track, he vocalizes the mistakes he has made “time and time again.” However, before the catchy and inspiring chorus, he claims that he has never met someone who gets him like the way his girlfriend does.

“ ‘Better’ will inspire us to recognize those people in our lives who do make us better people,” says the rising star in an exclusive Celeb Secrets Country interview.

To go along with the underlining message, J4 elevates the recently released single with his powerful vocal range that will either leave you with goosebumps, blasting the track while rolling down your car window, or even testing your American idol  voice in the shower. Individuals familiar with J4’s music will understand that “Better” displays his growth as a vocalist – as the mixture between the tenor and soprano-like notes and difficult runs is a prime example of a seasoned artist.

J4 has penned “Better” alongside Eric Mallon and Nancy Deckant. Thankfully, J4 is giving us fans a taste of summer early with the easy-going track that is perfect for your beach party playlist or your upcoming backyard Barbecue. Now, we challenge you to surround yourself with people who make YOU “Better” and turn up the volume and hit play.

Let us know your thoughts on J4’s summertime banger by leaving a comment below or by tweeting us @CS_Country. 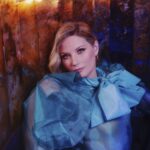 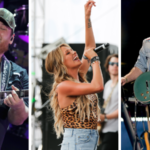