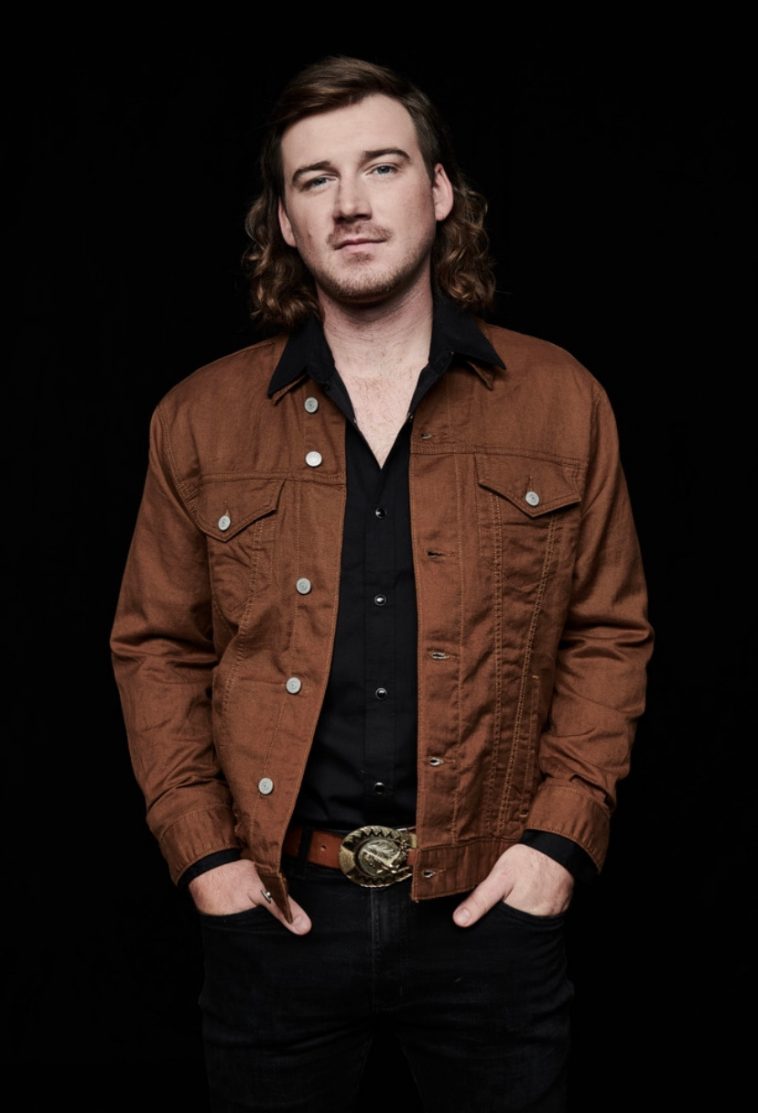 On Wednesday, February 3, Big Loud Records announced that they had suspended country star Morgan Wallen’s recording contract, after a video circulated online of the singer using a racial slur.

A week later, Wallen breaks his silence and addresses the controversy in a five-minute Instagram video. During the lengthy video, the country music star apologizes for using the racial slur. He also advises fans not to defend him, as he wants to “take ownership” for the offense.

“I have one favor to ask. I appreciate those who still see something in me and have defended me. But for today, please don’t. I was wrong. It’s on me to take ownership for this. And I fully accept any penalties I’m facing,” says Wallen on social media on Wednesday, February 10.

According to the country music star, the video that surfaced was recorded during a drinking bender. “I let so many people down,” he said. “I let my parents down and they’re the furthest thing from… the person in that video. I let my son down, and I’m not okay with that.”

He continues to share more information about his drinking problem and his recent sobriety. “You saw me on hour 72 of a 72-hour bender. And that’s not something I’m proud of either. Obviously, the natural thing to do is to apologize further and just continue to apologize, because you got caught. And that’s not what I wanted to do,” he said. “Since that video was taken, I’ve been sober for nine days. It’s not all that long of time, but it’s enough to know the man in that video is not the man that I’m trying to be.”

The NAACP recently reached out to Wallen and extended a helping hand to educate him on race and teach him why using the N-word is hurtful. The star continued to explain in the video that he accepted several invitations from black organizations in order to learn. “I accepted some invitations from some amazing Black organizations, some executives and leaders to engage in some very real and honest conversations.”

“I’ll admit to you I was pretty nervous to accept those invitations,” Wallen shared. “They had every right to step on my neck while I was down, to not show me any grace. But they did the exact opposite – they offered me grace, and they also paired that with an offer to learn and to grow.”

As of right now, Wallen accepted invitations from Nashville’s chapter of the NAACP, gospel singer BeBe Winans, and a BMI performing-rights advisor  offered to meet with the country artist to discuss the power of his hurtful words.

The star concluded the Instagram video with a strong message – “Our actions matter, our words matter,” says Wallen. “And I just want to encourage anyone watching to please learn from my mistakes.”

You can now listen to the full statement below! Let us know what you think by leaving a reaction on this article or tweeting us at @CS_Country. 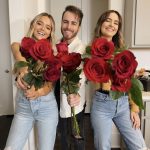 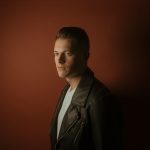