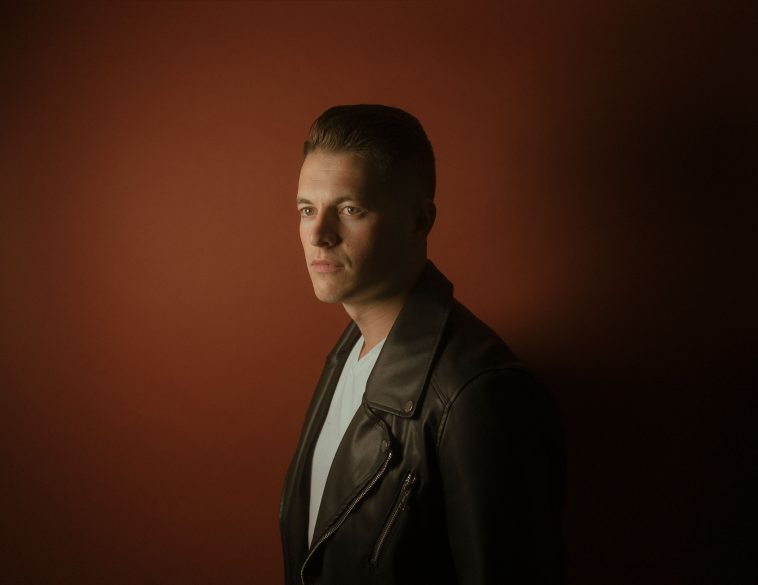 Brady Lee is gearing up for the release of his new single “Liquorish” and Celeb Secrets Country has your first listen!

The mid-tempo country tune, according to the singer, is “his version of his love story” with longtime love (and now wife) Allie. Lee’s tongue-in-cheek lyrics bring us back to that moment when we realize that we’re falling for our crush, making it an absolute must-listen on Valentine’s Day this Sunday.

“I wanted to write a song that perfectly captured the moment when I realized that I wanted more than a friendship,” he tells Celeb Secrets Country exclusively. “I hope that listeners recognize the sweetness and the lightheadedness of [falling in love].”

After putting together almost 30 versions of the song, Lee knew that “Liquorish” had to be his next release. “It was a lightbulb moment for me, and I refused to let this idea go,” he says.

For those who don’t know, Brady met his now-wife Allie when he first moved to town. “She was a part of the crew that I rolled with. She was into me, I was into her, but it wasn’t until I was a junior in high school that I had the courage to ask her out,” he shares. They later got married in 2015, when Lee was 21-years-old.

Taking inspiration from the likes of Kane Brown, Thomas Rhett, and Russell Dickerson, Brady Lee’s sonic style is very much radio driven pop-infused anthems that showcase his outstanding vocal and songwriting skills. His background in worship also means he has a strong faith based connection running throughout his lyrical output and his impressive back catalog also includes a writing credit on Christian Nuckels’ album.

“Liquorish” is the follow up to Lee’s debut single “I Can Do This All Day” that was released last September, and it marks the first of many new singles that are expected to drop in 2021. “We’re planning some tour dates for the summer,” Lee shares. He is ready to take the country crossover scene by storm thanks to his stellar vocal delivery, brilliant storytelling lyrics, and epic pop infused productions.

Listen to “Liquorish” below and let us know what you think of the song by either leaving a reaction at the bottom of the post or by sending us a tweet at @CS_Country.

You can connect with Brady by following him on Instagram at @thomasbradylee. 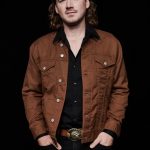 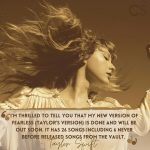