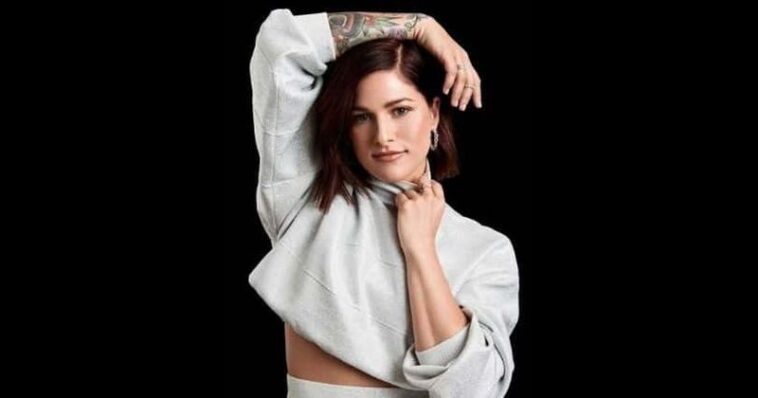 Rise and Shine is Pope’s third studio album, but first acoustic, and serves as her most personal project to date. Pope co-wrote all songs on the eight track album, and features her boyfriend, Nashville star Sam Palladio on the track “California Dreaming,” a song about a person who had hurt her in the past.

Pope opened up to People about her struggle with 2020, and hopes her new album will open a conversation on mental health. “Obviously the pandemic has thrust us into isolation and for me, I definitely need human connections to feel normal.” Pope told the magazine, “So I hope ‘Rise And Shine’ is one of those songs that gives them hope and lets people know, ‘Hey, through the darkest times we can get through it and we can find meaning in those times and really use it to our advantage.'”

Pope also told People about her decision to feature her boyfriend on her album, sharing that “I love his voice, and it’s really awesome that I get to have the man that’s making me happy and who I’m in love with singing on a song about somebody from my past,” adding that it’s a “full circle moment.”

Pope premiered her performance video of “Let Me Go” on CMT and tells the outlet that she wants fans to take away from the song the understanding that “it’s okay not to be okay,” telling CMT that writing the track was “emotional,’ a similar setting to the video shoot.

Make sure to watch the music video for “Let Me Go” above and don’t forget to share your thoughts by either leaving a reaction at the bottom of the post or by sending us a tweet at @CS_Country. 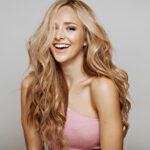 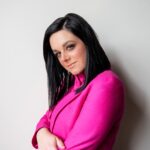