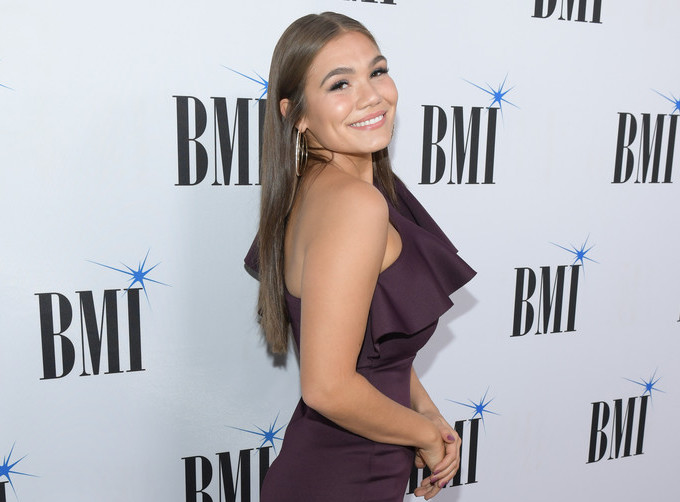 Abby Anderson is showing her fans a whole different side of her through the one way she does best — original music!

In the unreleased track “Not In The Picture Anymore,” Anderson says the breakup song, which she performs during her live shows, is the one that means the most to her because its actually about her parents and what they were going through during their divorce.

“It’s about the first time I thought about my parent’s divorce and what they were going through,” Anderson tells CS Country during an interview at CRS 2020 earlier this year. “It was the first time I allowed myself to cry about it. [I learned that] at 21/22, that it’s ok to cry and that’s really cool.”

Adding with a laugh, “It’s ok to not feel great all the time, because I get dang good songs out of it when I’m sad as heck!”

Abby currently has a new single out now called “I’ll Still Love You,” which she says “is just a song about how in love she is” with her current boyfriend.

Co-written by Anderson with hit-songwriter Jordan Minton and produced by GRAMMY winner Josh Kerr, the lyrics paint a picture of her excitement in a second date, then fast-forwards to them growing gray together, all the while Abby promises that “whatever this life puts us through baby, I’ll still love you.” Anderson’s voice radiates hope and trust as she serenades the listener in “I’ll Still Love You,” simply making us want to sway and dance, along with her in the wistful moment.

“The first verse where I say, ‘oh look at those smiles, sun on the waves, I almost taste the salt in the air.’ So it’s like I’m looking at a picture on the beach with my boyfriend,” she tells CS Country.

“We had never gone to the beach together so that was straight up bull crap,” she laughs. “But we did take a trip to Mexico shortly thereafter so now it’s true. But in the beginning I was just like, ‘what would be a cool picture? Huh, on the beach!’ I did fulfill it, so what you say will happen. I manifested that beach trip.”

For more on Abby Anderson’s music, watch our full interview below and follow her on Instagram at @abbyandersonmusic. 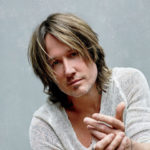 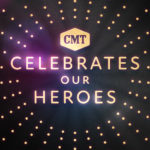