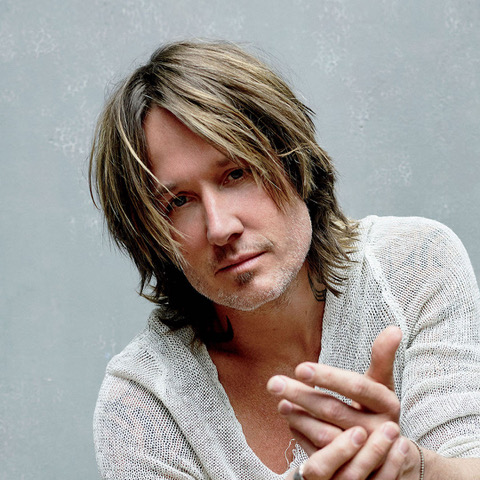 Keith Urban and Kane Brown top this week’s New Music Friday roundup, with new songs “Polaroid” and “Cool Again,” respectively. This week’s roundup is filled standout female talent, including Lainey Wilson, Rachel Wammack, Madeline Merlo and Avenue Beat; and a remix of Breland‘s “My Truck” with none other than Sam Hunt. Who knew quarantine would be bringing us such great music?

Rachel Wammack – “When I Say Amen” 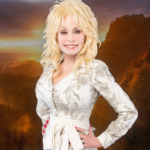 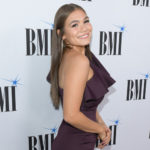