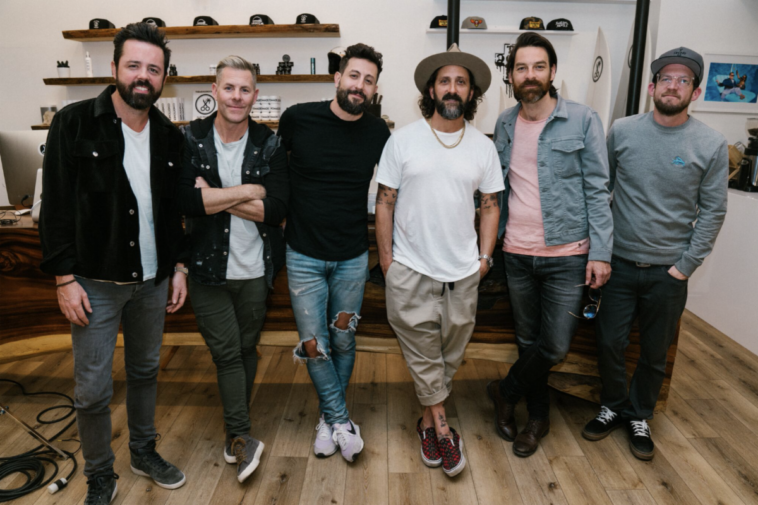 Old Dominion just revealed the mini-documentary behind their moving music video for single “Some People Do!”

The documentary goes deeper into celebrity men’s groomer, Jason Schneidman’s story, who the music video was inspired by, as well as shows the band on the ground with him in Los Angeles.

Jason Schneidman, who also works with Old Dominion, was previously homeless and, after overcoming drug addiction, turned his life around. In his spare time, he helps out the homeless of LA, providing haircuts as a means to connect with those who may be battling addiction issues, and funds scholarships to rehab centers. Back in early February 2020, the band joined him on the ground to help out. The visuals, directed by Mason Allen, show the effect that if we all do a little, we can help out a lot.

Most recently, the band notably received eight ACM nominations, as well also platinum and gold certifications for 5 of their other hit songs: “Written in the Sand” (2x platinum), “Break Up With Him” (2x platinum), “Hotel Key” (platinum), “Make It Sweet” (gold) and “Nowhere Fast” (gold).

Let us know your thoughts by either leaving a reaction at the bottom of the post or by sending us a tweet at @CS_Country. 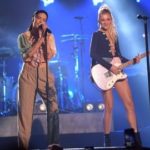 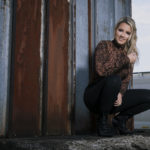