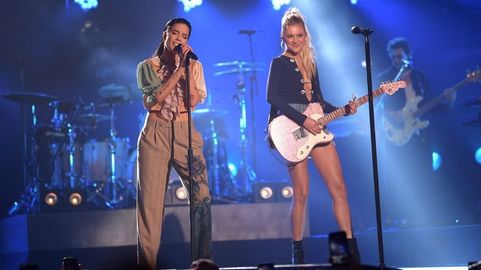 Kelsea Ballerini has officially released her newest single “the other girl” with Halsey!

Ballerini teamed up with multiplatinum singer songwriter and close friend, Halsey, for this punchy duet, which they performed live on CMT Crossroads last month.

Of the song, Kelsea says “I always like to zig zag with singles to show different sides of who I am as an artist, and ‘the other girl’ is the perfect next song to showcase this. It’s a dark and angsty story song that is completely different than ‘homecoming queen,’ and really anything else I’ve gotten to share to date.”

“Having Halsey, who is a massive country fan and close friend, as a part of it, adds a magic that I will be so excited to hear on my favorite radio stations.”

Listen to “The Other Girl” below and let us know your thoughts by either leaving a reaction at the bottom of the post or by sending us a tweet at @CS_Country. 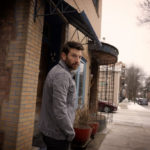 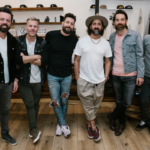