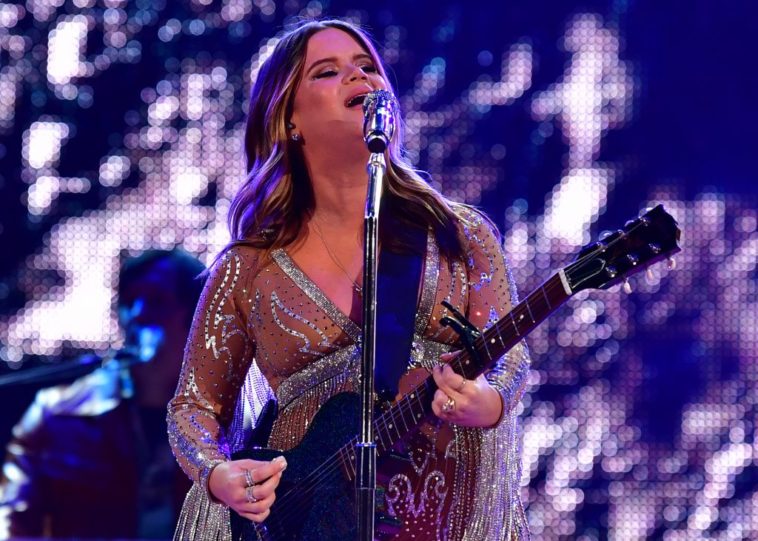 Last weekend Maren Morris took the stage one final time before giving birth to play in her home state of Texas at the Houston Rodeo, and the Grammy winner calls it the biggest show of her career, according to CBS News. Morris and her husband, fellow country singer Ryan Hurd, are expecting their first child together; a boy due March 30th. Despite telling CBS This Morning the charm of pregnancy has worn off, she adds that her and Hurd “both just want to meet [their] kid. But I can’t wait to look back at all this footage from tonight years to come and like, show him, my son, ‘This is what I did, like the week before you were here.'”

Before playing to an almost sold out crowd of 63,000, Morris said that she feels great and the baby is kicking, and called her unborn son “her duet partner through the whole thing”.

Morris and Hurd are set to head out on tour this summer with their newborn son, and despite being a first time mom juggling motherhood and a tour, she said she isn’t worried. Morris notes that through out her career, she has “seen so many amazing artists do it and make it look not only normal for the child, but fun.”

The multi ACM Award nominee moved to Nashville 8 years ago, at the age of 21, and credits her uniqueness to her success. “I haven’t tried to follow anyone else’s map,” she said, agreeing that “in some ways” she followed the path to success her own way. 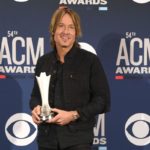 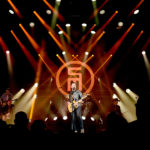