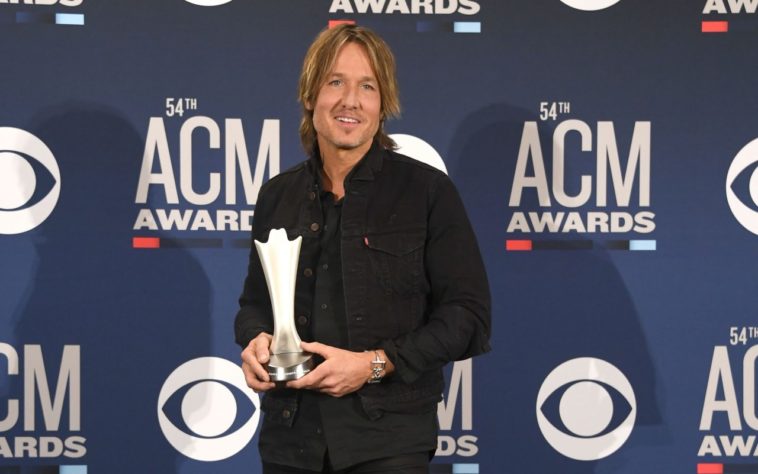 Earlier today (Sunday March 15) the Academy of Country Music announced that due to the world wide Corona Virus panic, the annual ACM Awards will be postponed, USA Today reports. Originally scheduled for Sunday, April 5th, the 55th Annual ACM Awards will be aired on CBS sometime in September. In a statement made by the Academy, the specific “date, time, and venue [is] to be determined”. Originally slated to be broadcast live from the MGM Grand Garden Arena in Las Vegas, Keith Urban was set to host for the first time in his career.

CEO of the Academy of Country Music Damon Whiteside, said in a statement, “The ACM Awards is a tentpole event for our country music industry, and the Academy of Country Music and Dick Clark Productions went to great lengths to find a safe solution for the show to go on so that we can honor our artist community. This decision involved many partners, stakeholders and the industry who we have been in constant conversations with over the past several days as the situation has developed. We look forward to identifying a future date that we can celebrate with our Country community safely.”

The ACM Awards is just one of the many high profile events affected by the widespread virus outbreak. The Kids Choice Awards, Coachella, and the Stage Coach Festival have been postponed to a later date, and sporting events around the world have been postponed or are continuing behind closed doors.

The events that take place leading up to the ceremony have also been postponed, including the ACM Party For a Cause and the ACM Lifting Lives Top Golf Tee Off. Refunds will be given for tickets purchased – keep monitoring their official website for information on how to claim your refund. 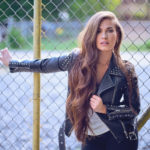 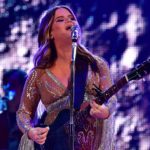