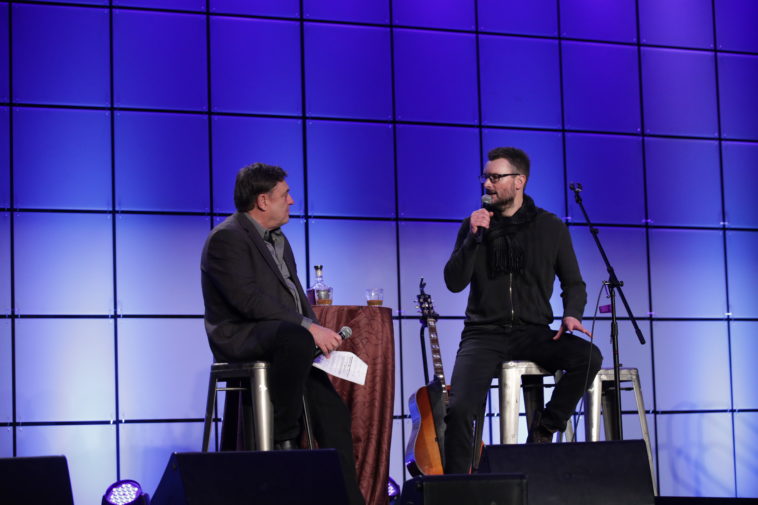 Eric Church is known for doing things his own way and it’s clear that’s not going to change anytime soon! During Country Radio Seminar 2020 in Nashville, TN on Thursday (February 20), Church revealed a very unique approach to his forthcoming album. In order to get out of his comfort zone he decided to write and record 28 songs in 28 days.

“I felt like it was time to do something nuts,” he told CRS attendees. “The goal was to write and record 28 songs in 28 days. I’d write a song in the morning, we’d cut it that night. We removed all the barriers. Chase that as hard as you can and move on. For me, it’s as far out there as I have gotten.”

The North Carolina native also made the decision to record the project in his home state, instead of his usual studio belonging to his longtime producer, Jay Joyce, in East Nashville.

“Looking back at what came out of it, everyone needed to be uncomfortable,” he shared. “The writers had no clue what they were in for. All that is what made it great.”

Day two was incredible. Check out our recap of all the great events!

Church also took part in a live hour long Q&A with Lon Helton, radio personality and published of Country Aircheck, in an event titled “Chasing Creativity” which served as the keynote speech for CRS. He also explained his desire to constantly evolve his sound with each new project, this upcoming record being no exception to that urge.

While there was no mention of when the album is set to release, Church did tease the audience with a brand new song which praises a woman named “Jenny.”

If the new song is any indiction of how amazing the record will be, Celeb Secrets Country can’t wait!

Make sure you’re following us on Instagram at @celebsecretscountry for all the updates straight from CRS 2020. 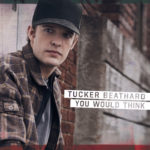 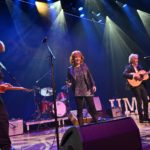