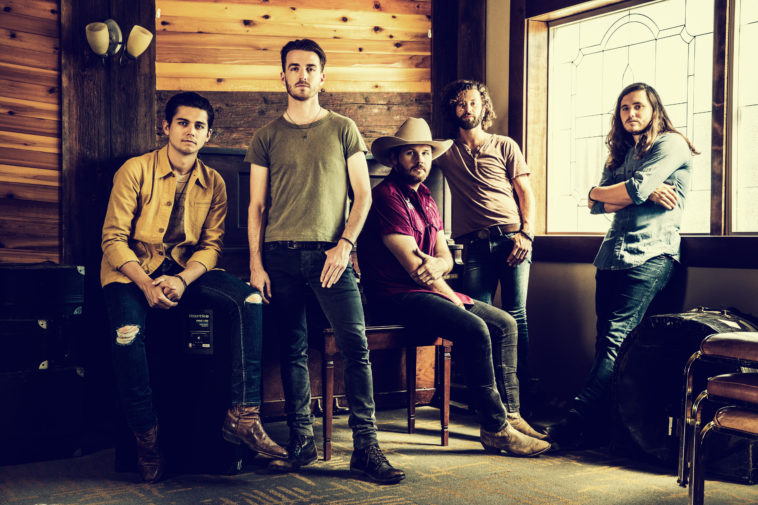 LANCO‘s What I See Tour is officially underway, and the guys captured the best few moments in a new behind-the-scenes video.

The multi-platinum band and Arista Nashville hit-makers played three back-to-back stops this past weekend in Overland Park, KS (1/09), St. Louis, MO (1/10), and Indianapolis, IN (1/11), opening the run with a sold-out crowd in Kansas and Indiana where they mixed elements of classic rock and soul-inflected pop with songs like their reflective new single “What I See.”

Connecting with fans is a top priority for LANCO, and “What I See” provides a common ground between the band and its fans.

“We didn’t write that song about New Jersey or Saint Louis, but fans are still feeling the same things that we felt when writing it.” Chandler Baldwin, LANCO’s bassist, tells Celeb Secrets Country.  “There’s nothing cooler than writing music that is you because then if people are coming and listening to it and singing along with it, that means you may have never met before but you have this in common. You’re both impacted by the same thing.”

To take a look at the first week of 2020 for the for the five-man band, watch the video below. 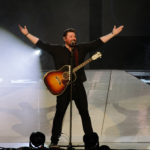 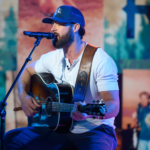