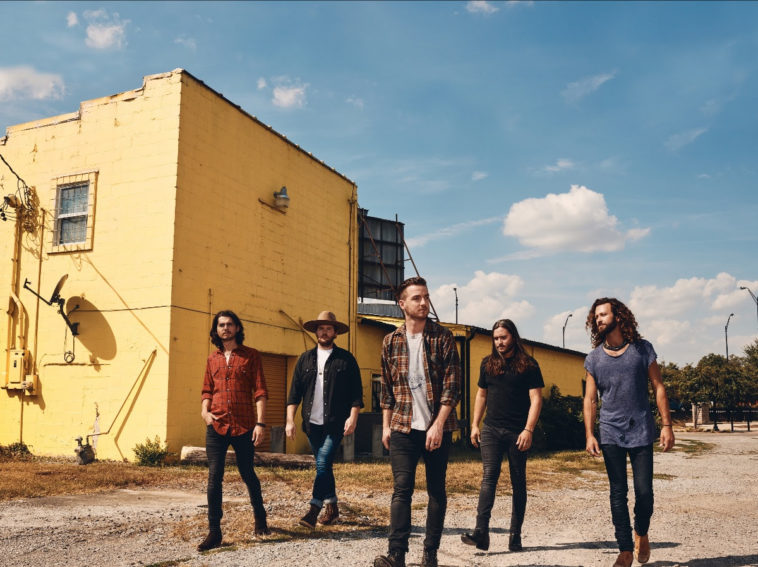 Their debut album, Hallelujah Nights, put the country band on our radars. Now, with the recent release of “What I See” and “Old Camaro,” LANCO is taking the music industry by storm and hitting the road in 2020 for the What I See Tour.

“’What I See’ is probably the most autobiographical song we’ve written so it only seemed appropriate to call the tour that,” frontman Brandon Lancaster tells Celeb Secrets Country. “The song starts with an exit sign. Thousand of cars drive past my exit every day and it doesn’t mean anything for them. But for me, that exit – you go off on that road and that’s my whole life.”

Connecting with fans is a top priority for LANCO, and “What I See” provides a common ground between the band and its fans.

“We didn’t write that song about New Jersey or Saint Louis, but fans are still feeling the same things that we felt when writing it.” Chandler Baldwin, LANCO’s bassist, says.  “There’s nothing cooler than writing music that is you because then if people are coming and listening to it and singing along with it, that means you may have never met before but you have this in common. You’re both impacted by the same thing.”

The What I See Tour kicks off January 9 in Overland Park, Kansas with special guest Tyler Rich. LANCO will also be hitting the road with Miranda Lambert for her 2020 WILDCARD Tour later this year.

Let us know what you think of “What I See” by either leaving a reaction at the bottom of the post or by sending us a tweet at @CS_Country.

What I See Tour Dates: 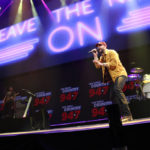 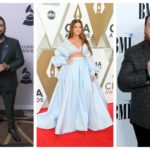