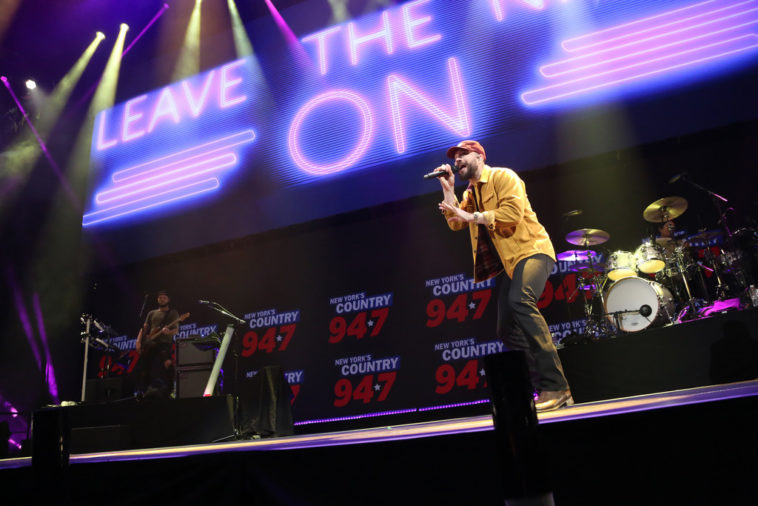 Sam Hunt is made his return to the stage by performing at New York’s Country 94.7FM’s Stars and Strings event at the Barclays Center in Brooklyn last night (December 4).

The appearance marked Hunt’s first in New York in two years, and the first since he was arrested for a DUI in Nashville on November 21.

As ET previously reported, the DUI was not a topic of conversation at the event — and our reporters can also confirm — as everyone in the audience (including us) were just purely excited to see the GRAMMY Award-winning singer back where he belongs; on stage and singing songs.

The country crooner’s feelings about the evening were mutual, as he engaged with the audience more than ever at the inaugural event. In between singing hit after hit including “Leave The Night On,” “House Party,” “Take Your Time,” “Break Up In A Small Town,” “Cop Car,” as well as his new single “Kinfolks,” Hunt combed through the floor and lower levels of the arena to get even closer to the fans by taking selfies and shaking hands along the way. 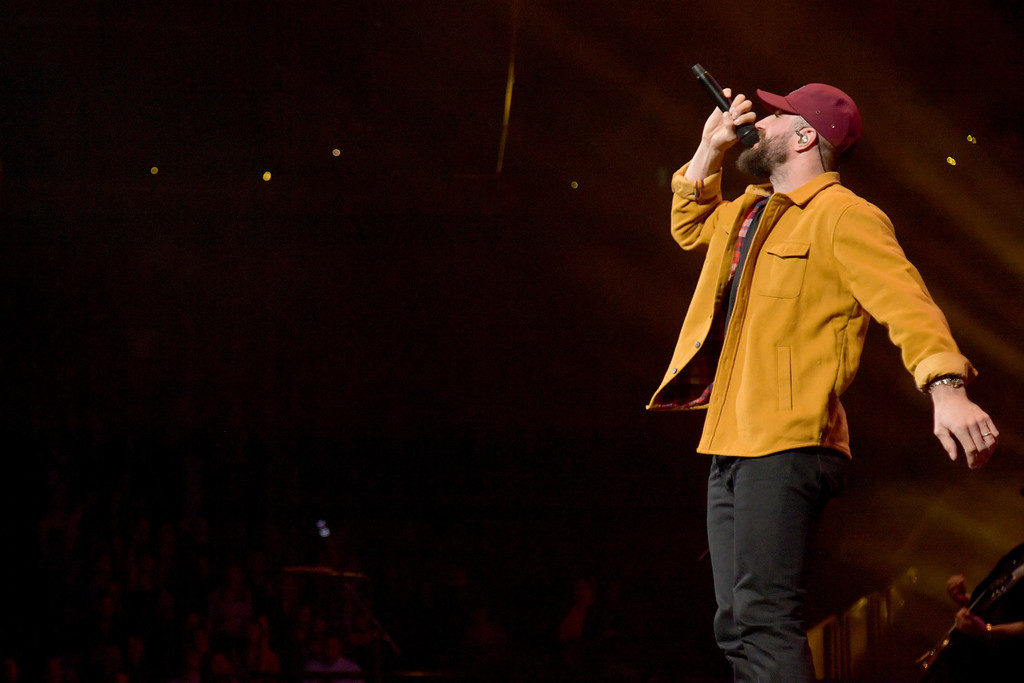 The one thing that Hunt did address to the audience was a hint to when he would be releasing new music. It’s been five years since Hunt made his major-label debut with Montevallo, and it looks like a new record is in the plans for 2020.

“We’re finishing [the album] up before January,” he told the audience. “We’re also going to hit the road and tour next year.”

Following the exciting news, Hunt teased the sound of the new material with the debut of a new ballad, “Sinning With You,” before closing out his hour-long set with “Body Like A Back Road.” 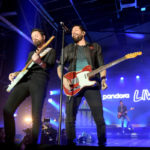 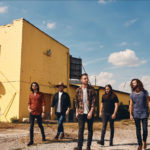