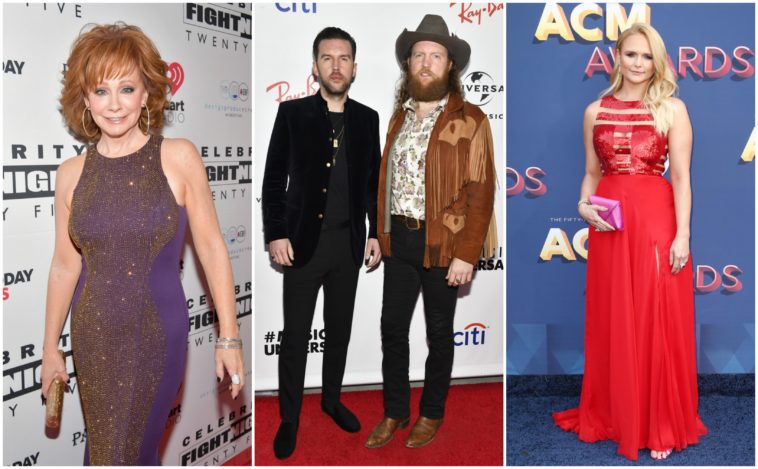 The first round of performers have been announced for the 54th Academy of Country Music Awards and it’s nothing less than star-studded. 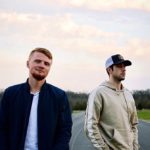 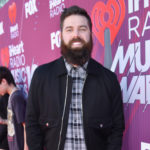