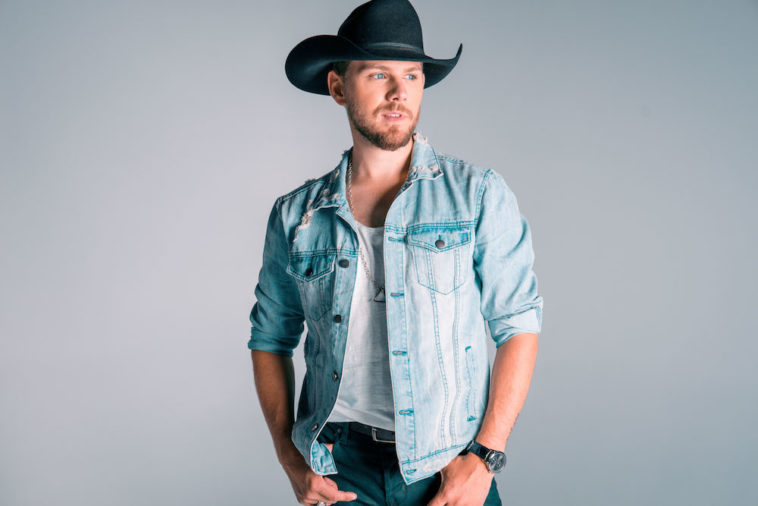 Aside from his music, one thing that Brett Kissel really takes pride in is his live shows. Why wouldn’t you if you were the reigning 2018 CCMA Male Vocalist of the Year?

When Kissel gets on that stage, you are transported into another world. Making sure he hits every province and territory in Canada, fans are able to get away from reality by singing along to some of the country crooner’s most iconic hits for approximately 90 minutes.

In between his extensive touring schedule, CS Country caught up with Brett to talk about his musical journey. Did you know that his main inspiration is Garth Brooks?

“Aside from Garth, my musical inspirations include the icons of real traditional country music,” Kissel told us during an interview at the 2018 CMA Music Festival over the summer. “Guys like Johnny Cash, Marty Robbins, the Everly Brothers, Merle Haggard, and of course, the king of country music, George Strait.”

“The reason why I love traditional country is because I think as an artist you need to know where you’ve been in order to know where you’re going,” he continued. “I wanted to pay homage of course to Alan Jackson, Clint Black, and Travis Tritt, but look at their heroes and they have the same guys Ray Price, Merle Haggard, and Mel Tillis. I’ve wanted to learn from them real traditional cats, so that I can maybe harness some of that energy and bring it into music today.”

It seems like Kissel’s dream became a reality not too long ago, as he had the opportunity to open for his inspiration Garth Brooks on the Canadian dates of his world tour. The experience, he says, was “like heaven on earth.”

Stepping out onto that stage was exactly how Cloud 9 feels,” Kissel shared. “Stepping out on that stage opening for Garth Brooks also is like heaven on earth. We did almost 20 shows with him on all of his Canadian dates, and I’ll never forget those moments. I learned so much about how to treat people and how to act, how to be a professional, and how to be real from Garth. I got to hang out with the greatest of all time.”

Brett has been busy in the recording studio and hopes to release more music later this year. In the meantime, his extensive We Were That Song Part Two Tour kicks off on September 19th in Whitehorse, YT and wraps in Kelowna, BC on November 27th. 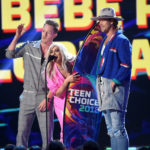 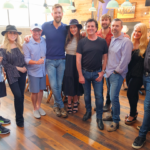