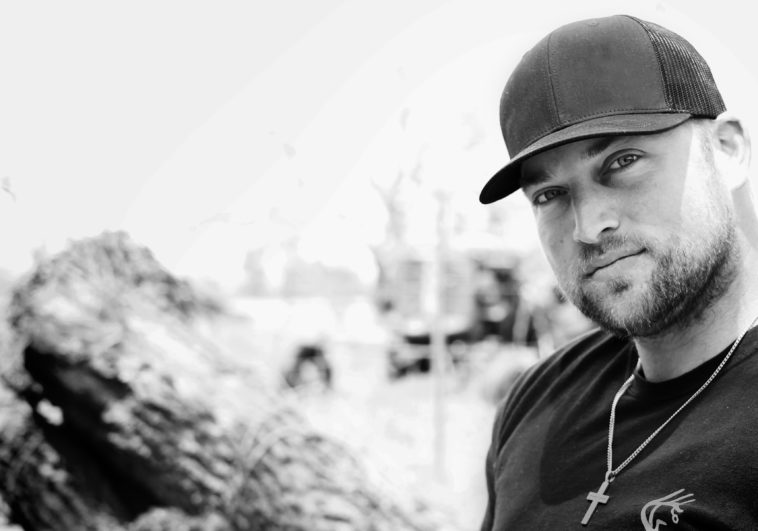 Charlie Farley‘s new single “Drinks and Dreams” is the best way to kick off your weekend. The fun, upbeat track has an even crazier music video which you can only see right here on CS Country.

“Drinks And Dreams was a song that Jason Helms and Justin Spillner, aka DJ KO, and I wrote in less than an hour. I had the idea saved in my phone from about six months prior. I save random ideas in my phone while I’m driving or whatever so that I don’t forget them when it comes time to write,” Farley exclusively shares with CS Country.

“I think the song will be really relatable to a lot of people because almost everyone knows what it’s like to work hard to try achieving something. At times while trying to achieve your goals, you don’t have time for anything else. You are laser-focused on the task at hand. You may go out for a night and have a good time with your friends but as soon as you wake up, it’s back to the grind. That’s what this song is about in a nutshell. I party, I cut up and I act crazy, but at the end of it all I’m still focused on my dreams.”

Directed by Cap Bailey, for 34North, the visual shows Charlie shutting down a bar with an epic performance filled with an audience chasing both drinks and dreams.

“I was happy that we where able to film Drinks And Dreams near my hometown at a friend’s bar. Jeff Orrell at Boogies Bar and Grill in Hot Springs, Arkansas has been a supporter of my music since the beginning, and when I asked if it was okay for us to shoot a video there he jumped all over it. I think you can tell by looking at the video that we all had a good time making it!” Farley shared.

Check out the video above and let us know what you think of it by leaving a reaction below. 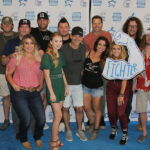 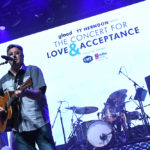