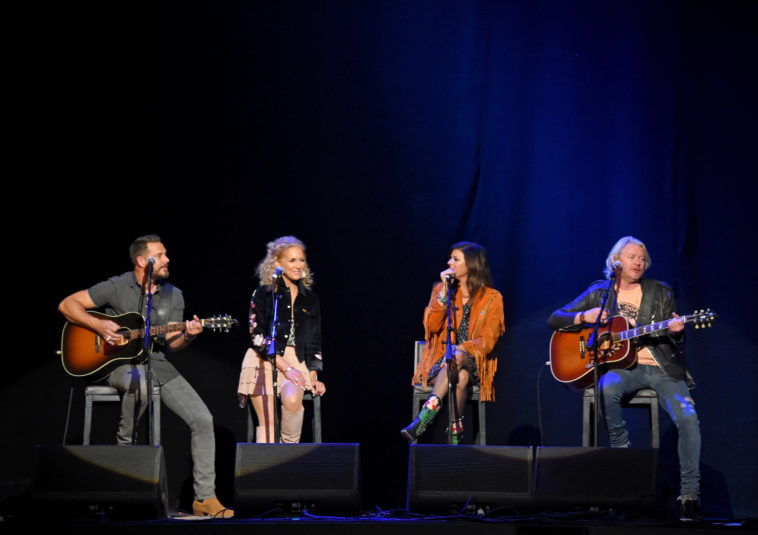 ACM Stories, Songs & Stars made its return during the 6th Annual ACM Party for a Cause on Friday (April 13), and some of our favorite artists and songwriters performed their biggest hits!

Held at The Joint, Hard Rock Hotel & Casino, the event was an upscale evening modeled after an old-fashioned guitar pull.

Click through the gallery below to see photos from ACM Stories, Songs & Stars… 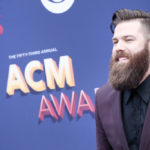 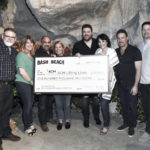