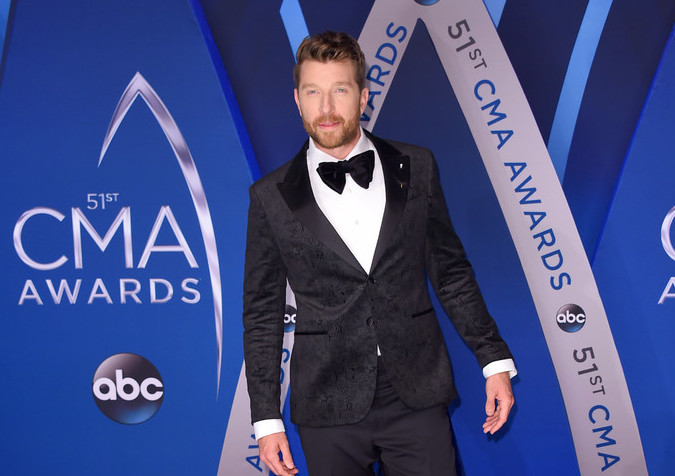 Brett Eldredge didn’t take “The Long Way” up the charts with his latest single, which this week became his seventh Top 10 at country radio and continues to climb. “The Long Way” follows seven chart-topping singles, including a Christmas duet with Meghan Trainor that reached No. 1 on the Billboard Adult Contemporary and Holiday Music Charts!

Eldredge is jumping into February with radio success and hit-the-road excitement as Blake Shelton’s “Country Music Freaks” Tour kicks off this Thursday in Tulsa, OK. The 14-date run will hit arenas all across the nation with additional support from Carly Pearce and special guest Trace Adkins. The critically praised live performer will launch his headlining “The Long Way” Tour alongside label mate Devin Dawson and country newcomer Jillian Jaqueline in April.

Beyond the music itself, Eldredge continues to be a positive ambassador for the format. He recently joined forces with Lyft and St. Jude’s Children’s Research Hospital to surprise some of his younger fans, extending an invitation to a group of children to his annual holiday show in Nashville.

Listen to “The Long Way” below… Congrats, Brett! 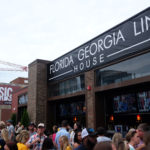 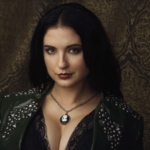