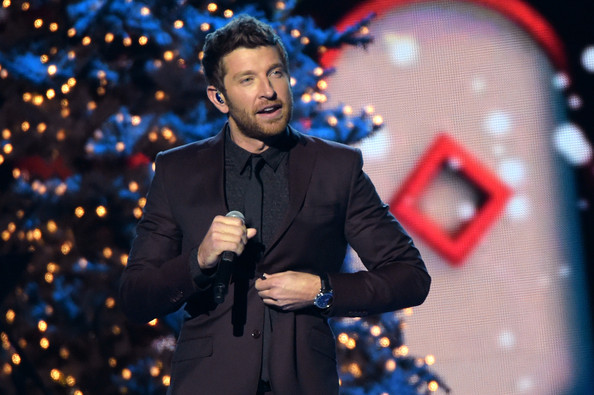 Brett Eldredge, aka the best bachelor in country music, is releasing a Christmas album this holiday season.

The album was recorded at the historic Avatar Studios in New York City and is expected to have a “big band and swing” sound.

“This is really exciting for me, because a lot of people don’t know that I grew up singing Sinatra-type music,” the singer tells Rolling Stone Country. “So it was a dream come true to live in New York for a week, walk to the studio down the street and really get in the vibe of this swinging Christmas music world.”

Eldredge’s Christmas album will feature a list of holiday standards that he chose based on “what songs make me feel that warm, safe feeling that Christmas gives me,” he explains. It will also include an original song called “Glow.” Listen to a sneak peek below.

After hearing the preview, we know that it’s going to be a keeper. The country star worked with top-notch producers and musicians, including Rob Mounsey (Elton John, Michael Bublé) and Jay Newland (Etta James, Paul Simon), and guys who’ve played for Sting, Prince, the Rolling Stones and Paul McCartney.

This is the best holiday present anyone could ever receive this year. Between Brett‘s charming voice and the joy of the holiday season, this could easily be the best Christmas ever. We’re nervous that once everyone at Celeb Secrets Country hears this album, they will never stop playing it. We can almost guarantee that by next July, people will still be jamming out to this new Christmas album. 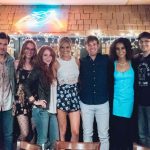 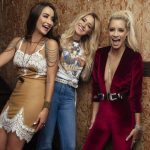