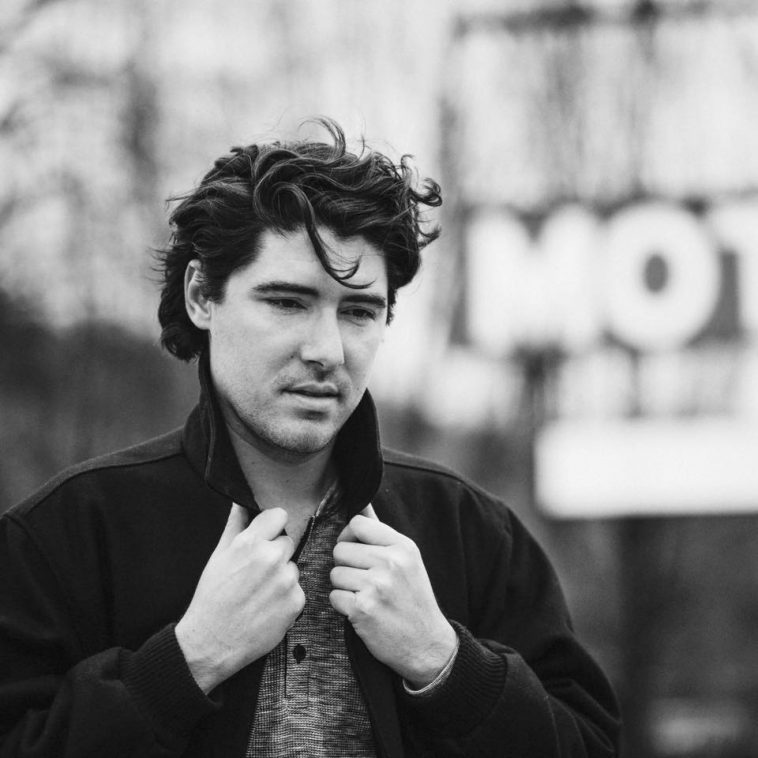 Celeb Secrets Country is back for another #ManCrushMonday this week with the charming James Dupré making the cut.

This Louisiana native has an unbelievably soothing voice and is without doubt a charmer. Not only does he have a great personality, but he is super tall and easy on the eyes. Him and his fiancé Kelsie are the absolute cutest, giving us MAJOR relationship envy one Instagram post at a time.

While you may remember Dupré from season nine of The Voice, you probably don’t know that he’s been busy in the studio working on new music as well as his acting career. Dupré and Randy Travis got to work on a film together, and he said that it was “really fun making a movie with him” as he taught him “a lot about acting techniques and things like that.” We’re so excited to see all the material he’s been working hard on!

We had James fill out a fun questionnaire so we have even more reasons to crush on him. From the most embarrassing moment he’s had in front of a significant other to his favorite date he’s ever been on, this Q&A will have you obsessing over James in no time.

Keep up with James by following him on Instagram at @jamesdupre.

Celeb Secrets Country: If you were to open your Spotify, who would be the last three artists that you played?

James Dupre: “Probably John Mayer, Elton John, and I think I listened to Keith Whitley recently, so those are probably the three.”

Celeb Secrets Country: What is your most embarrassing moment that you’ve had in front of a significant other?

James Dupre: “This was awhile back, but I had just met this girl and we walked into a gas station and I forget where we were going. Anyway, she wanted a coke. So I walked in there and I just grabbed a couple of cokes out of the cooler and walked right out the door with them, without paying. I don’t know where my mind was.  The manager of the store was right behind me and asked me if I cared to pay for them, I was so embarrassed! It was an honest mistake!”

Celeb Secrets Country: What is the most romantic thing you’ve ever done?

James Dupre: “I’m really bad at relationships in general. I had a girlfriend for a couple of years and we went to Paris! It was sort of for work, but I invited her to come. I thought the Eiffel Tower was supposed to be romantic so I thought I was doing a good thing, it was fun!”

Celeb Secrets Country: What is your guilty pleasure?

James Dupre: “I drink a lot of LaCroix water and watch Netflix. That is my way to unwind at night. Its better than drinking a lot of whiskey and watching Netflix, which I do that too, sometimes.”

Celeb Secrets Country: What is your favorite date that you’ve been on?

James Dupre: “I took a girl to a volleyball tournament one time. I’m not a great athlete but I had some friends who were playing volleyball, so I figured I would try to show off. I’m tall so that’s good. But I ended up not impressing too many people with my volleyball skills. I think she appreciated the effort.”

I’m thankful for being able to do what I love, and I wouldn’t be able to without the support and love from all of you. I’m also thankful for this woman who, after 5 years of putting up with my shit, is now my fiancé! Hug your families and eat too much. Happy Thanksgiving, y’all.

Celeb Secrets Country: What is the worst date you’ve ever been on?

James Dupre: “We went to a movie and our personalities just didn’t click. She wasn’t a great kisser and it was all around not fun.”

Celeb Secrets Country: What is your favorite song on the radio at the moment?

James Dupre: “I’m really loving Eric Church’s “Kill A Word.” I love all of his stuff, but that’s probably one of my favorites. I also love “Better Man” by Little Big Town!”

Celeb Secrets Country: Who is your celebrity crush?

James Dupre: “I would have to say, this is my nerd coming out, Stephanie Abrams who is the meteorologist on the weather channel. I think she’s really hot.”

James Dupre: “I spend more money on hair products than I do any other products, ever.” 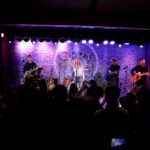 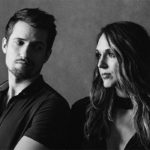