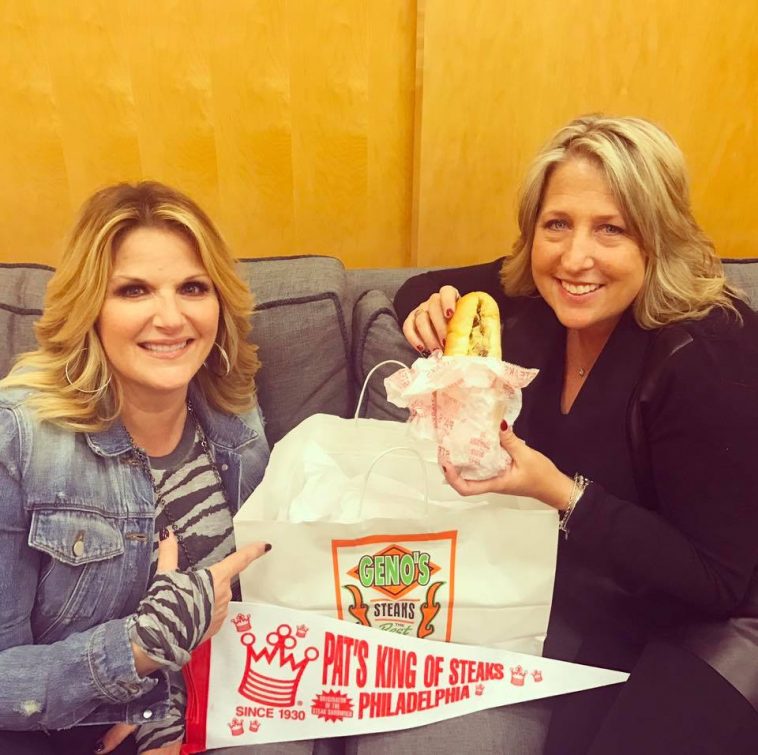 Trisha’s Southern Kitchen, which airs Saturday mornings on the Food Network, won its first Emmy Award in 2013 and was nominated last week for 2017’s  “Outstanding Culinary Program”.  Trisha recounted that she found out about the exciting news over the phone while she had two hands in the soaking water at a nail salon – a true Trisha Yearwood moment.

“I am thrilled for this EMMY nomination,” Yearwood said in her live stream. “I want to give a big shout out to everyone who has worked on the show — the crew and everyone who has been a guest on the program — thank you!”

The duo discussed Philly highlights they’ve enjoyed, like conquering the “Rocky steps,” which they recalled doing during a 60-mile Breast Cancer walk. In honor of being “the official taste testers of the tour,” they also sampled famous Philly cheesesteaks from the two landmark restaurants, Gino’s and Pat’s. Each mouth watering sandwich was covered in the infamous “cheese whiz”, which Mandy couldn’t stop giggling about

The Facebook chat came to an end when a comment reminded the group that today’s episode of Trisha’s Southern Kitchen was about to begin. The episode titled “Eggs All Day” brings Trisha and her sister Beth to a friend’s farm where they gather enough eggs to create an egg-centric menu consisting of Avocado Toast with Creamy Soft Scrambled Eggs, Deviled Egg Salad Club Sandwiches,Sweet Potato Asparagus Hash with Fried Eggs, and Chocolate Souffles with Triple Raspberry Sauce. 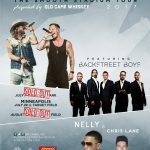 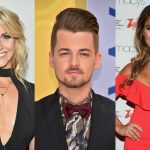