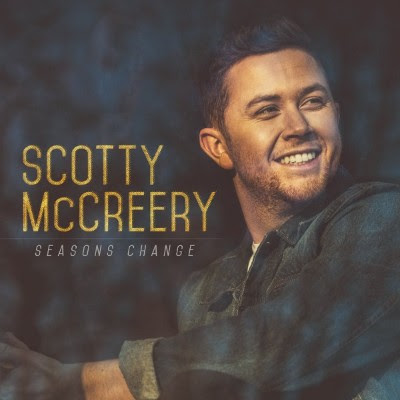 After a five-year wait and a multitude of life changes, Scotty McCreery releases his highly anticipated album, Seasons Change, for digital pre-order everywhere today, ahead of its March 16 release on Sony’s Triple Tigers Records – his first album on the label. The project features his current nearly-Top 10-and-climbing radio hit “Five More Minutes.”

Fans are also surprised today with the instant grat track “Wherever You Are,” available now. “Wherever You Are” was co-written by McCreery, Frank Rogers and Dan Isbell.  The song outlines the motivation love gives to do whatever it takes to be with a significant other, and is inspired by McCreery’s recently-engaged fiancée, Gabi Dugal, with lyrics like:

Up in Manhattan/ Or way out in some cabin/ In the middle of nowhere/ Well baby I’ll be
there/ Wherever you are, wherever it is/ Baby it ain’t too far/ Just give me call or drop me a pin

With every song co-written by McCreery himself, Seasons Change marks the first time he’s played a hand in writing his entire album. With songs influenced by true-life events that occurred since he released his last album at 19 — including moving out on his own, going to college, getting robbed at gunpoint, losing his grandfather, changing record labels, releasing a book and proposing to his high school sweetheart — Seasons Change is a true reflection of where the North Carolina native is in life. 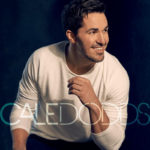 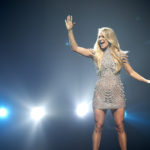