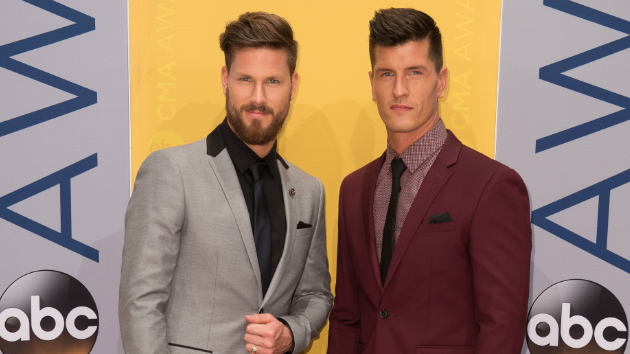 Celeb Secrets Country readers are in for a treat as our Man Crush Monday this week is a double hit.

County duo High Valley makes a fantastic #MCM. For starters, Brad and Curtis Rempel are the best looking brothers in town. They’re also Canadian, so by default their northern charm will make them some of the nicest people you will ever meet. To top it all off, their music off their debut album Dear Life is unbelievable.

The 11 songs that make up High Valley’s Dear Life, produced by Seth Mosley, reflect the hope of a life well-loved and well-lived. The band enlisted its dedicated fans to choose each of the tracks on the album, making their selections via the High Valley app. The high energy hit and first single from the upcoming record, “Make You Mine,” is written by High Valley’s Brad Rempel along with Ben Stennis and Mosley and has already accumulated more than 5.75 million streams.

“This album is like a letter to life, asking questions about the future, saying what we’re thankful for, but also admitting that it’s going by so fast and we’re hanging on for Dear Life” said High Valley’s Brad Rempel. “We’re so pumped to have this chance to share our music with so many new fans and thankful for our diehard fans who have supported us over all the years and allow us to live this dream,” continued High Valley’s Curtis Rempel.

Celeb Secrets Country had Brad and Curtis fill out a fun questionnaire so we have even more reasons to crush on them ?

Click through to learn more about High Valley, and keep up with their career by following them on Twitter at @HIGHVALLEY. 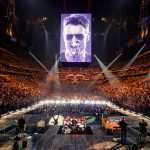 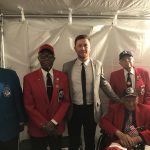