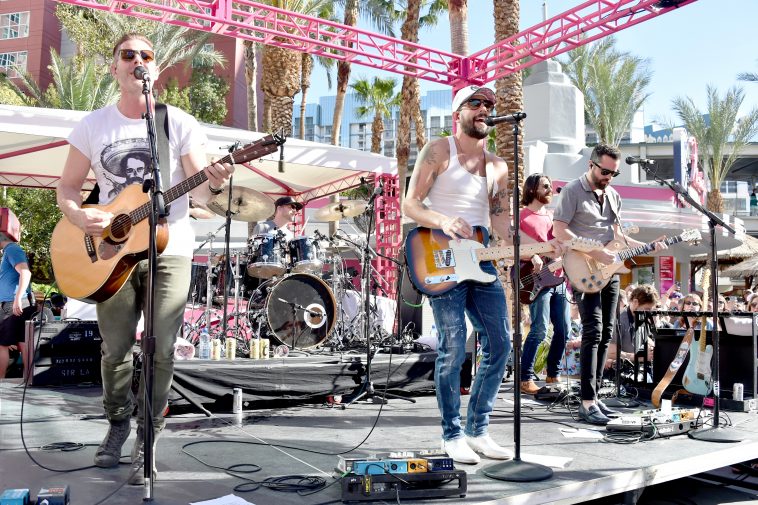 On Saturday, April 1, the Academy of Country Music hosted the third day of the 5th ACM Party for a Cause, which consists of eighteen events across thirteen venues in Las Vegas featuring performances by over eighty artists during The Week Vegas Goes Country.

The GO Pool at Flamingo Las Vegas was live all day for the ACM Pool Party for a Cause Presented by MillerCoors with performances by Old Dominion, Jerrod Niemann, Jackie Lee and Dee Jay Silver. Lee Brice took the stage, surprising the crowd with a duet performance during Jerrod Niemann’s set.

Check out our gallery of photos from each Party for a Cause event here — it’s updated every evening! 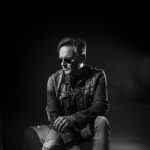 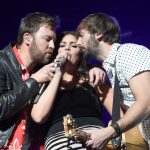