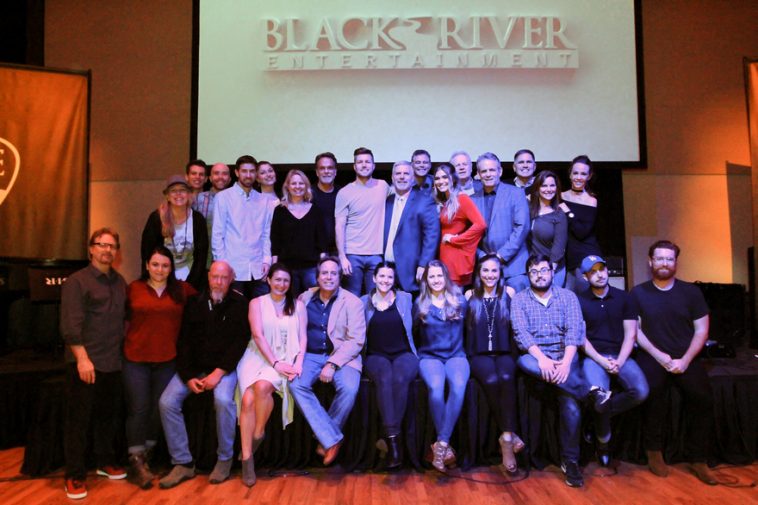 Black River Entertainment continued their CRS tradition last night (2/23) and delivered a showcase filled with gratitude, an introduction to new talent and a lively performance in downtown Nashville’s The Bell Tower.

“What an exciting night!” said Black River’s SVP of Radio Promotion Mike Wilson. “Seeing so many of our Country Radio friends show up was moving. We immediately heard great feedback on Jacob and Abby’s performances and nice comments on Kelsea’s new music as well. I am so proud to be a part of BRE and to work with such great artists and staff!”

Kelsea Ballerini kicked off the evening by sharing a teaser performance of “High School.” A solo write, the song was penned just after she finished recording for The First Time. Via video, Kelsea went on to thank Country Radio for their support for not just one, or two, but three No. 1 singles. After opening her shows with “Yeah Boy” for the last year, the excitement around her current Top 15 single continues to build. Although Kelsea wasn’t personally at the event, she humbly thanked Country Radio again for the support and was excitedly about to take the stage, on opening night, of Thomas Rhett’s Home Team Tour 2017.

When the lights went dark, Mike Wilson introduced the newest Black River Entertainment artist, Abby Anderson. She sat at a black piano, in a red dress, with a single spotlight shining down, and gave a breathtaking solo performance of her song, “With The Radio On.”

Fresh off of six weeks of radio tour, Jacob Davis took the stage with a high-energy four song set including his debut single, “What I Wanna Be,” set for a digital release on March 3. If the energy wasn’t high enough already, Jacob pulled out all the stops inviting a brass section and three background vocalists on stage with him to close down the show with his infectious song, “James Brown.”

“What a night!” said Black River Entertainment CEO Gordon Kerr. “To begin by celebrating all that Black River is, and hearing new music from Kelsea Ballerini to introducing Abby Anderson and shakin’ it with Jacob Davis. This was a night to remember. To sum it all up, Black River 2.0 is off to a great start.” 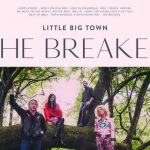 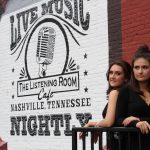