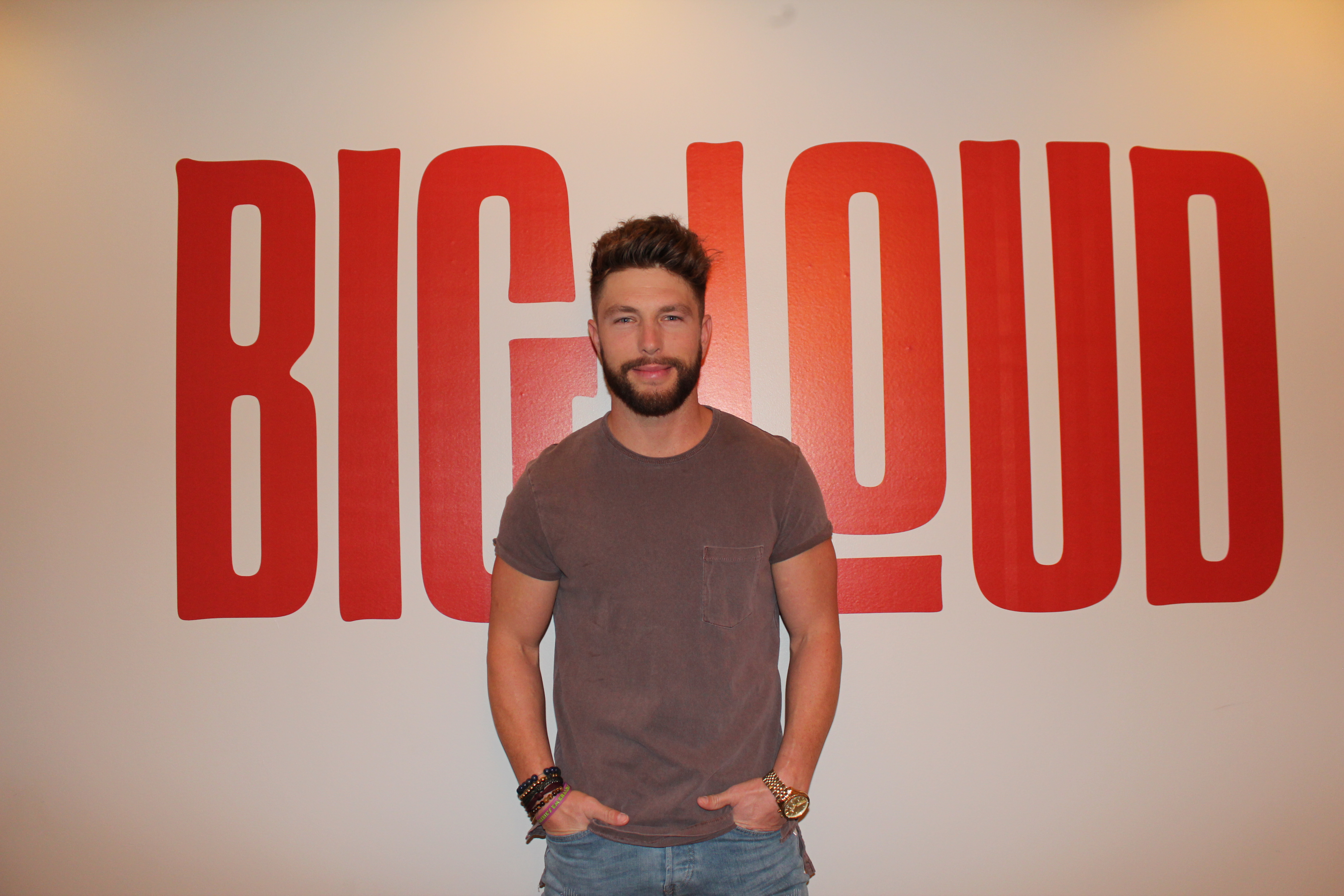 We’re only a few weeks away from the return of Florida Georgia Line‘s Dig Your Roots Tour, and Chris Lane is super stoked about it!

“I’m really excited to be hitting the road with FGL this winter,” the “Fix” singer told us in an interview during CMA Awards week. “I think I’m really looking forward to just meeting a lot of new people and seeing a lot of the familiar faces I met on the road thus far. It will be great to just be able to write during the day and perform at night, too. The camaraderie is going to be awesome because we’re all friends, so it’s going to be a lot of fun.”

2016 has been a whirlwind year for Lane, as his debut record Girl Problems earned him his first number one single “Fix,” which also went gold and received critical acclaim from Selena Gomez stating that it was her favorite song. Girl Problems also featured his latest single “For Her,” which is currently climbing the country radio charts.

“It’s absolutely crazy how “Fix” went to number one,” Lane told us. “You never know what to expect. You certainly hope for the best when you’re creating something. But, yeah just putting in so much hard work—it just feels validating and really good to know that you put in all that work and it paid off in the end and that people love it.”

In addition to touring with Florida Georgia Line and Dustin Lynch this year, the country heartthrob hopes to continue working on music and releasing a sophomore album in the future.

“I’ve certainly thought of making a second album in the future,” Chris said. “You start writing songs now for your next project because you have forever to make your first CD but, your second one kind of comes at you real quick. So, I’m starting now, but still a lot of focus on Girl Problems and just still trying to get that out there.”

For tour dates and ticket information, make sure to visit http://floridageorgialine.com/tour-dates/. 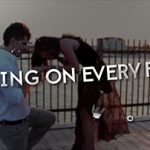 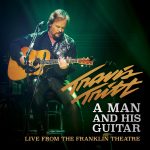