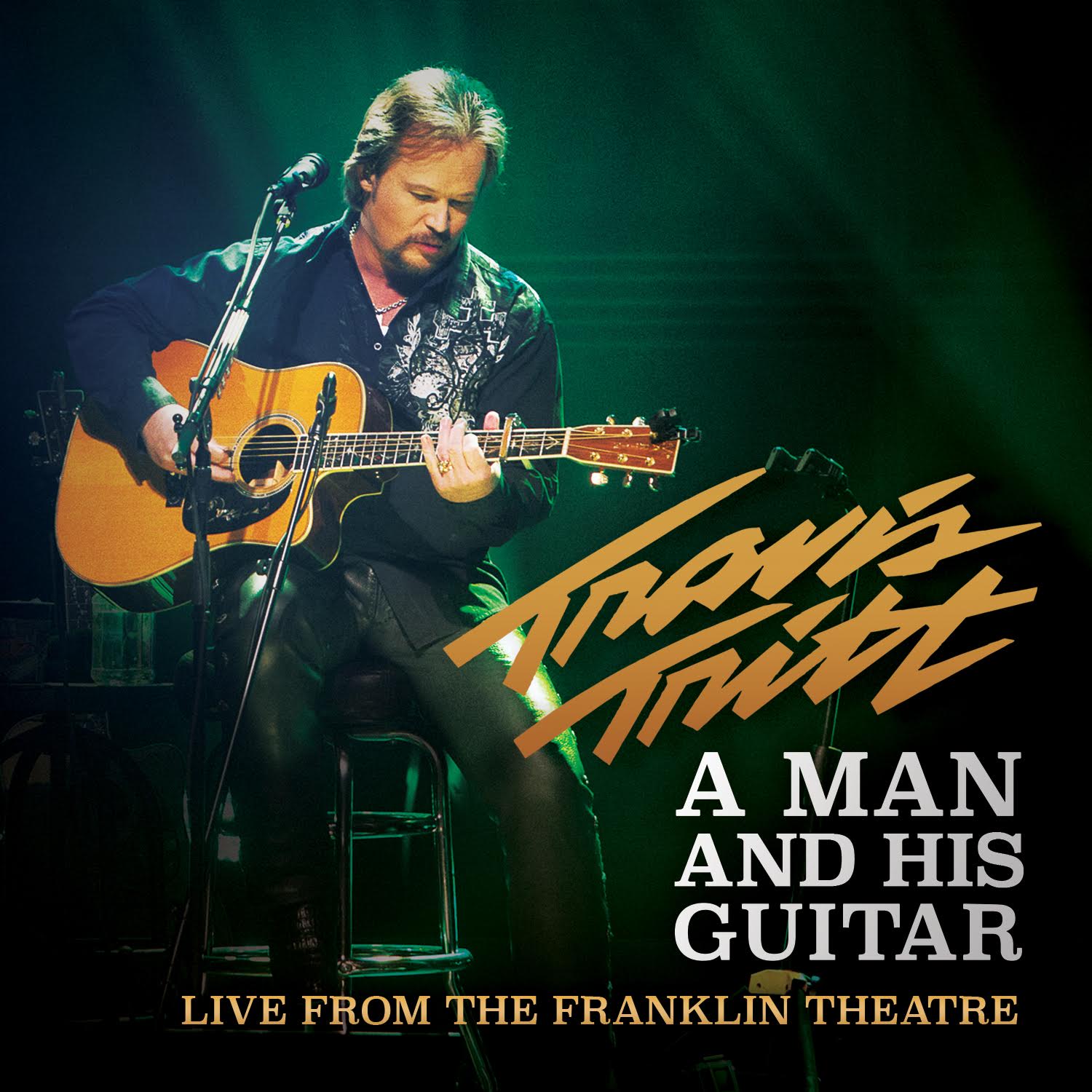 Travis Tritt‘s A Man and His Guitar has gotten a premiere date.

The special performance, which was recorded at the Franklin Theatre in Franklin, Tennessee, spotlights multi-award-winning artist and country music hitmaker Travis Tritt’s distinctively soulful voice and his exceptional guitar prowess.

The concert features Tritt at his best, performing a fresh take on some of his biggest hits, including “Help Me Hold On,” “Anymore,” and “Best of Intentions,” in a stripped down, pure form. Previously unreleased renditions of “Come And Go Blues” and “Pickin’ At It” are also included in the program.

The broadcast will be a live taping in the Nashville Public Television Studio featuring Tritt, television host Nan Kelley and Brian Mansfield, for a version that will premiere on PBS stations nationwide in March 2017.

Make sure to catch Travis Tritt’s A Man and His Guitar on Thursday, January 19th @ 8PM on Nashville Public Television. 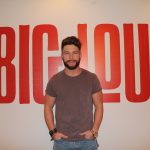 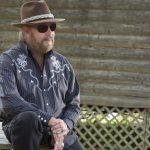