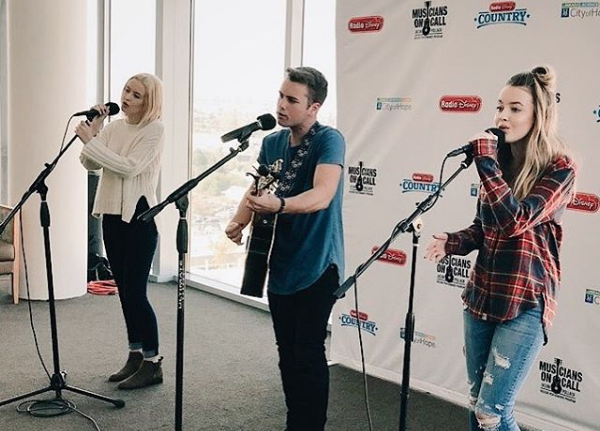 Temecula Road teamed up with Musicians On Call and Radio Disney Country to bring the healing power of music to patients at City of Hope on Thursday (December 8) in Los Angeles.

The country newcomers were joined by Alex Aiono to treat patients, families, and caregivers at City of Hope to a lobby performance as well as MOC’s Bedside Program.

“We were thrilled to be a part of such a wonderful event with Musicians on Call and lend our support to the City of Hope. We hope that the heartfelt performances by Temecula Road and Alex Aiono will help brighten and share the joy of the holiday season with these special kids.” Phil Guerini, Vice President, Music Strategy, Disney Channels Worldwide and General Manager, Radio Disney Network.

Both artists are featured on the epic new track entitled “The Human Race” that also features longtime MOC supporter Kelsea Ballerini, Scotty McCreery, Lindsay Ell, LOCASH, Tegan Marie and more. Fans can purchase single on iTunes, with some of the proceeds going to benefit MOC. 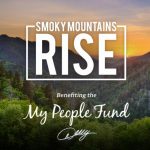 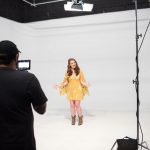