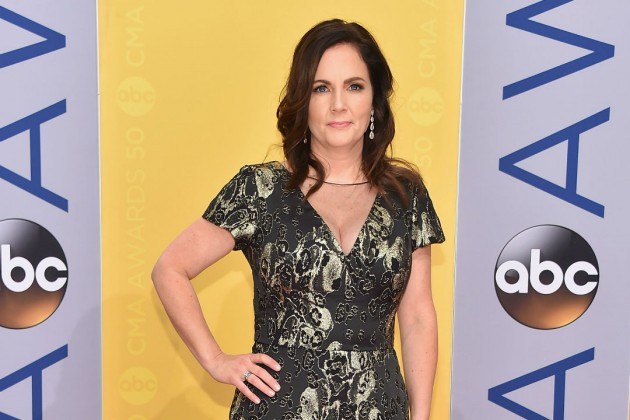 Lori McKenna is nominated as both a songwriter and artist at the 59th Annual Grammy Awards!

The latest honors follow a series of breakthrough years for McKenna, who recently won “Song of the Year” at The 50th Annual CMA Awards for “Humble and Kind” (McGraw).

This is the first time a songwriter has won the CMA award in consecutive years since Vince Gill won from 1991-1993. McKenna is also the first solo songwriter to win CMA’s “Song of the Year” award since 2011. 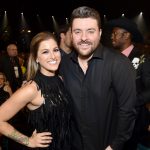 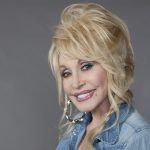