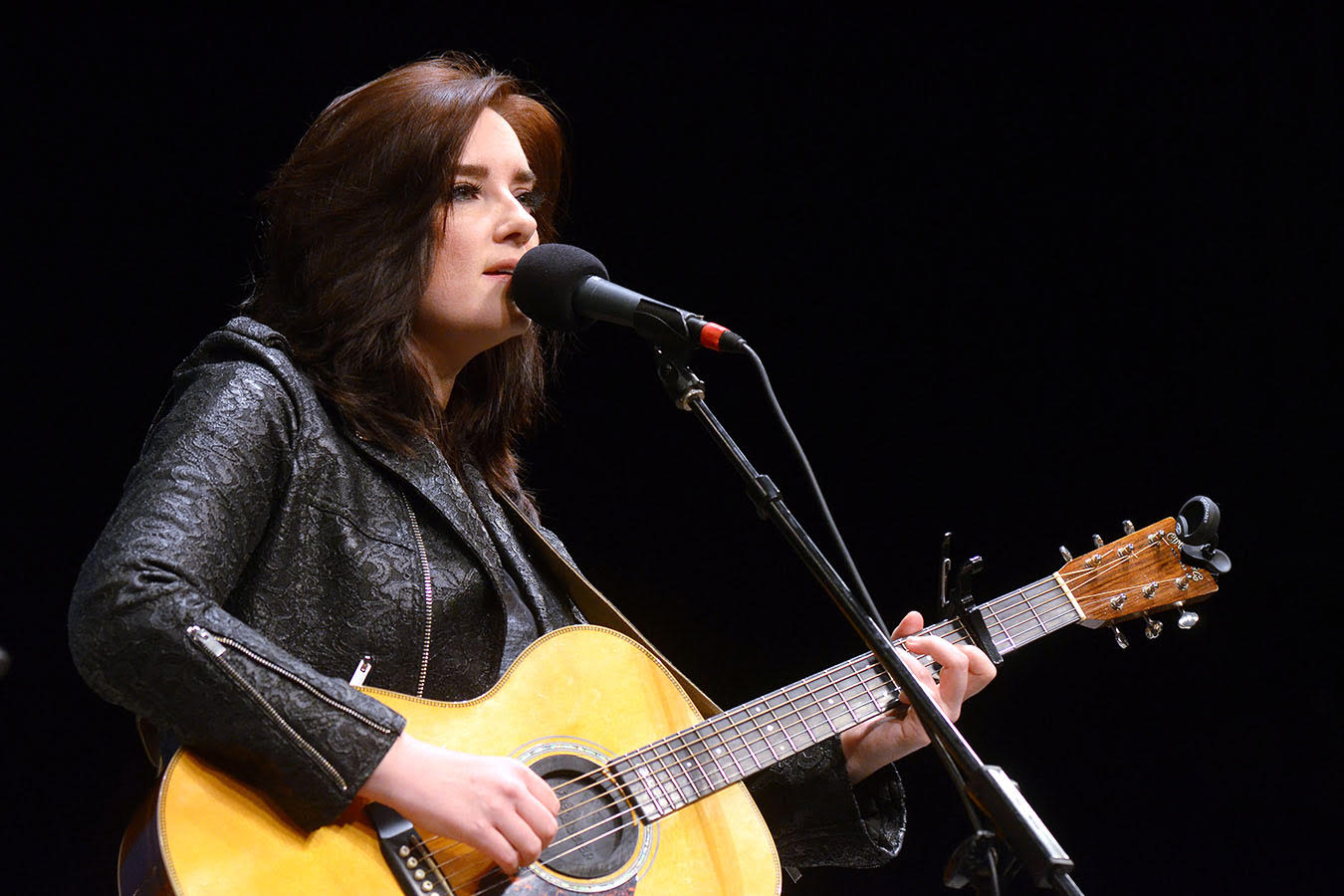 “Brandy Clark’s words are worth a thousand pictures,” proclaimed NPR’s Otis Hart after the critically-acclaimed singer/songwriter released her sophomore album this summer.

Now, Clark brings her stripped performance of songs from Big Day In A Small Town to NPR’s renowned Mountain Stage, the home of live music on public radio. The show will broadcast to 180 NPR stations beginning Friday, December 2. Airtimes and stations can be found here.

“So many of my favorite artists have been a part of Mountain Stage,” says the woman Salon Magazine calls “the Raymond Carver of the Hot Country charts.” “Having the opportunity to be a part of it is pretty surreal for me.”

Mountain Stage has featured performances from music legends as well as emerging stars from all genres for more than 30 years. Recorded in front of a live audience, Clark’s performance took place at premiere concert venue Culture Center Theater in Charleston, West Virginia in late October. The entire episode will be available to download next week from NPR’s archives.

Clark, who Washington Post praised is “armed onstage with her own powerful voice and an acoustic guitar,” will be a featured performer at A Tribute to the Music of Linda Ronstadt later this month. For more details and ticketing information please visit here. 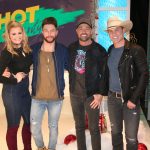