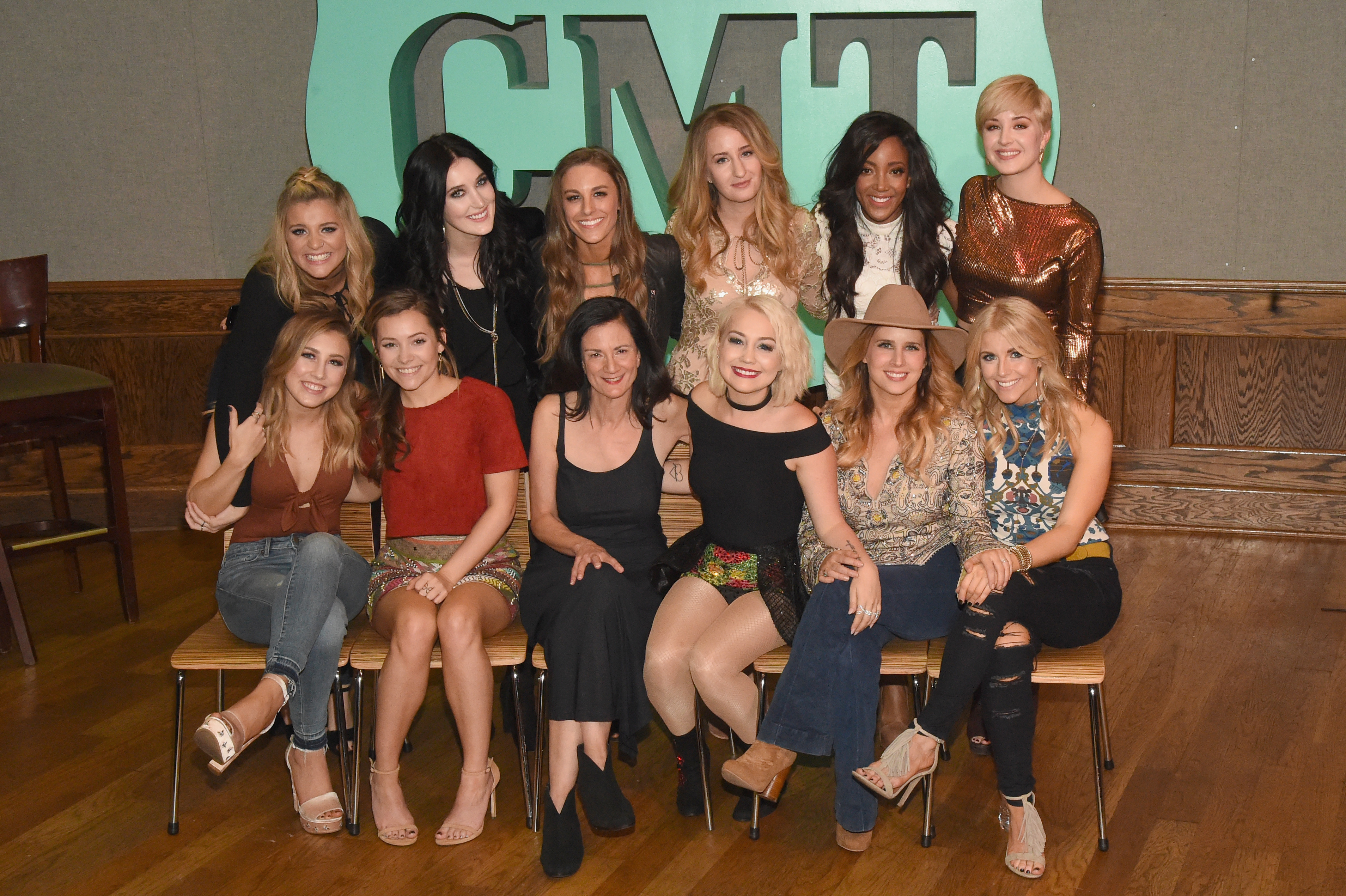 CMT announced its newest additions to their Next Women of Country platform at City Winery on Tuesday (November 1) in Nashville, Tennessee.

In addition to performances and a welcoming ceremony, Martina McBride announced that she would be headlining the latest Next Women of Country Tour with special guest Lauren Alaina.

CMT’s Next Women franchise has been a launching pad for several of today’s superstars and Grammy winners. Kelsea Ballerini and Maren Morris are among the alumnae of the prestigious program.

Congrats to everyone who became apart of such a powerful movement! 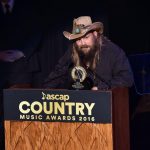 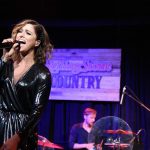