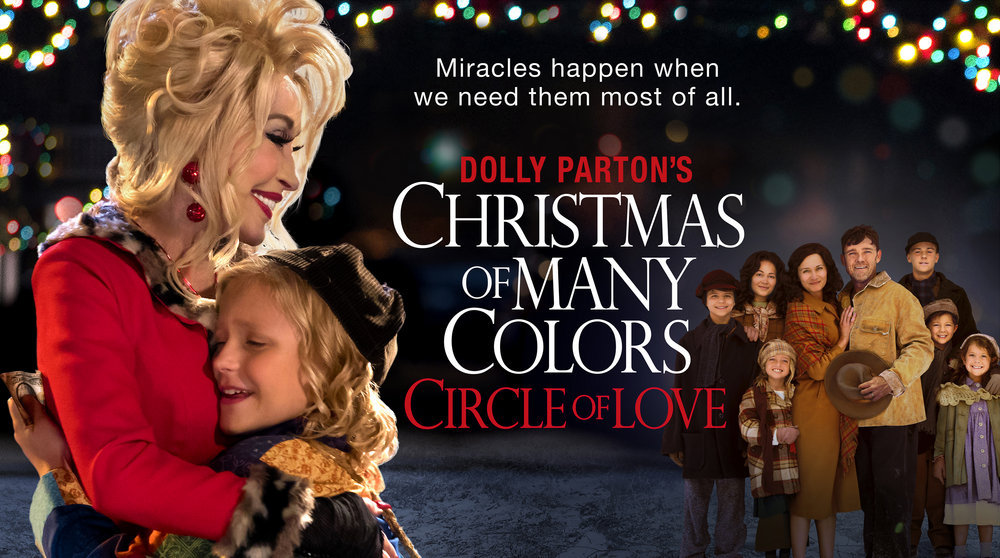 After touching millions of families last December, Dolly Parton is back with a holiday sequel to Dolly Parton’s Coat of Many Colors this Wednesday.

Dolly Parton’s Christmas of Many Colors: Circle of Love is the next chapter in the life of young Dolly Parton. The film delivers Christmas joy and peril as an unexpected blizzard threatens the Parton family, while at the same time Dolly’s father (and his kids) make sacrifices to raise enough money to finally buy his loving wife the wedding ring he could never afford to give her. Meanwhile, an important person in little Dolly’s life begins to see that her amazing voice and musical gift might just be made for something bigger than rural Tennessee.

Celeb Secrets Country had the opportunity to catch up with Dolly Parton and Jennifer Nettles at a special press conference in Nashville earlier this month. In the video below, Parton and Nettles talk about transitioning from singing to acting, what it was like filming a Christmas movie in the middle of the summer, and even shared a behind-the-scenes secret that many people would not know while watching the TV special. 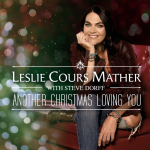 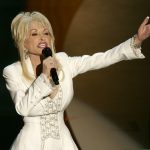