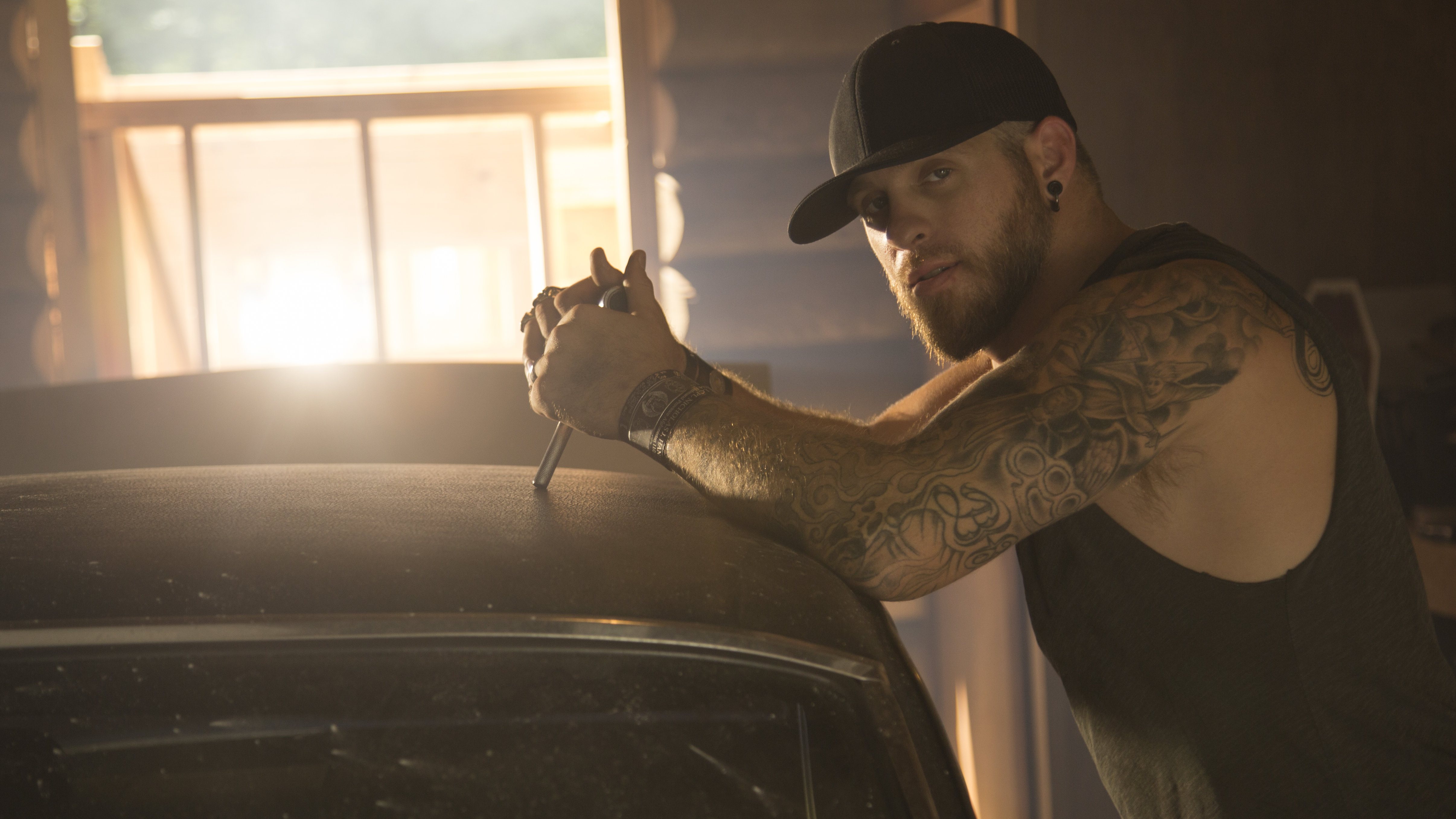 Having just sold out two nights at Denver’s legendary Red Rocks Amphitheatre, as well as key amphitheaters in the heartland including 14,806 seats at Detroit’s DTE Energy Music Theatre and 15,038 seats at Cincinnati’s Riverbend Amphitheater, the wildly intense Brantley Gilbert gears up for the release of The Devil Don’t Sleep with a World Premiere of “The Weekend” on CMT. The video will air this weekend (October 29-30) on CMT’s Hot 20 Countdown beginning at 9:00 AM ET/PT.

“We’re getting ready for the next phase,” says one of the rare Country artists with back-to-back certified platinum releases for his Halfway To Heaven and Just As I Am. “There’s new music coming, in a very different way than people expect from us. But one thing we’re not gonna lose is the real life – and some of the real fun you can have – in this music. That’s what I love about this clip: it’s a lot of pieces of who I am.”

Starting with Gilbert trying, badly, to fix an old Cougar – and needing to abandon the job to get on the bus, the Shane Drake-directed clip captures Gilbert out on this summer’s sold-out TAKE IT OUTSIDE TOUR, his dynamic with his lovely wife Amber, dealing with frustration, tearing it up with the band in an all-terrain vehicle rich and finding a party he can both crash and loosen up. Admitting to his new friends he’s a lousy mechanic, longtime collaborator Drake creates a surprise ending that’s not so far from the truth.

With the heavy guitar thumper “It’s About To Get Dirty” featured in “Madden NFL ’17,” the latest in the series of high impact football video games, the Georgia native is keeping a strong emphasis on keeping the hard rock in his country for his upcoming project – due in early 2017. Working like twin engines, “The Weekend” reinforces the real world good time out in the sticks ethos that has defined the “Bottoms Up” artist since he released his first self-financed Modern Day Prodigal Son just out of his teens.

“Boys get older, but not much changes,” he says with a laugh. “I was raised to work hard, but we also learned to play hard. You know, that’s the deal… When you give it all, you wanna take it back just as hard when you clock out. And if you’re not having fun, you’re not all in with your life, you’re missing the point. That’s why the shows are so intense, and the songs are so all in. And CMT debuting ‘The Weekend,’ well, that’s just the best party invite I can think of…”

For additional details and the latest updates, visit www.BrantleyGilbert.com. 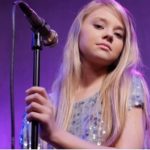 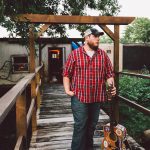